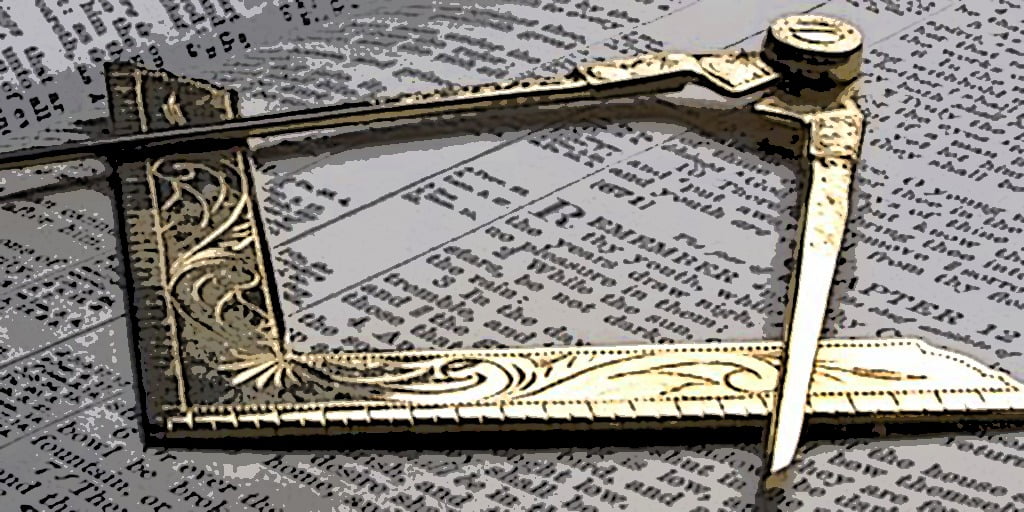 The Minutes of the Quarterly Communication of 13 March 2013 and of the Annual Investiture of 24 April 2013 were confirmed.

Annual Dues and Fees were confirmed.

The Grand Charity had requested that for 2014 the annual contribution be increased to £17 in respect of each member of a lodge in a Metropolitan Area or a Province, or in England and Wales that is unattached. This was approved.

Complaints have been received from several sources about an advertisement currently circulating, which offers for sale, in a variety of qualities, cuff links and lapel pins in the form of a replica of the Hall Stone Jewel. Informal approaches had previously been made to the individual concerned, advising that the design was inappropriate and requesting that he did not proceed to market the items.

The Board has now considered the advertisement and has concluded that the use of the design in this context is altogether inappropriate. The device is inextricably associated with Freemasons’ Hall, which was built as a Peace Memorial to those Freemasons who gave their lives during the Great War of 1914 to 1918.

Except in the case of the very small number of Brethren still living who subscribed ten guineas to the Masonic Million Memorial Fund and thereby qualified to wear an individual jewel, the privilege of wearing the Hall Stone Jewel is now restricted to the Masters of those lodges whose donations to the Fund averaged ten guineas per member and the Provincial or District Grand Master of the Hall Stone Province (Buckinghamshire) and the Hall Stone District (Burma).

The Board considers that the trivialising of such an iconic emblem by turning it into an item of personal adornment is in the worst possible taste, as well as deeply disrespectful to the memory of the many members of the Craft who fell in that War. It has also noted that a donation to “Masonic Charity” is promised for every sale made, which it regards as an attempt to give respectability to an enterprise which has every appearance of having been undertaken for personal gain.

The Board accordingly recommends to the Grand Lodge that Brethren of this Constitution neither purchase nor wear (whether on Masonic or on non-Masonic occasions) such lapel badges or cuff-links.

The Lecturer, W Bro A.D.G. Harvey, has informed the Board that in addition to the three official deliveries to Humber Installed Masters Lodge, No. 2494 (Yorkshire, North and East Ridings); Authors Lodge, No. 3456 (London); and North Notts. Masters Lodge, No. 9525 (Nottinghamshire), the Lecture was also delivered on 41other occasions throughout the Constitution. The Board desires to express its thanks to Bro Harvey for the considerable time and effort he has spent in this connection.

The Board has submitted a nomination to the Trustees of the Prestonian Fund and they have appointed W Bro Dr M.A. Kearsley as Prestonian Lecturer for 2014. Bro Kearsley states that the title of his Lecture will be 1814: Consolidation and Change.

Arrangements for the delivery of the Lectures to selected lodges will be considered by the Board in November and applications are now invited from lodges. Applications should be made to the Grand Secretary, through Metropolitan, Provincial or District Grand Secretaries.

The Board desires to emphasise the importance of these, the only Lectures held under the authority of the Grand Lodge. It is, therefore, hoped that applications for the privilege of having one of these official Lectures will be made only by lodges which are prepared to afford facilities for all Freemasons in their area, as well as their own members, to participate and thus ensure an attendance worthy of the occasion.

A recommendation that the lodges be removed from the register in order to effect the amalgamation was approved.

The Board has received a report that 31 lodges have closed and surrendered their Warrants. The Lodges are: Lodge of Harmony, No. 288 (East Lancashire), Alexandra Lodge, No. 1581 (South Africa, Eastern Division), Lennox Browne Lodge, No. 2318 (Essex), Orde-Powlett Lodge, No. 2391 (Yorkshire, North and East Ridings).

A recommendation that they be erased was approved.

The Audited Accounts of Grand Lodge for the year ended 31 December 2012 were adopted.

The re-election of Crowe Clark Whitehill LLP, as Auditors of Grand Lodge was approved.

Motion pursuant to notice
Amendments to the Book of Constitutions

An amendment to Rule 153, Book of Constitutions: Treasurer’s Duties and Lodge Accounts, was approved.

List of new lodges for which warrants have been granted