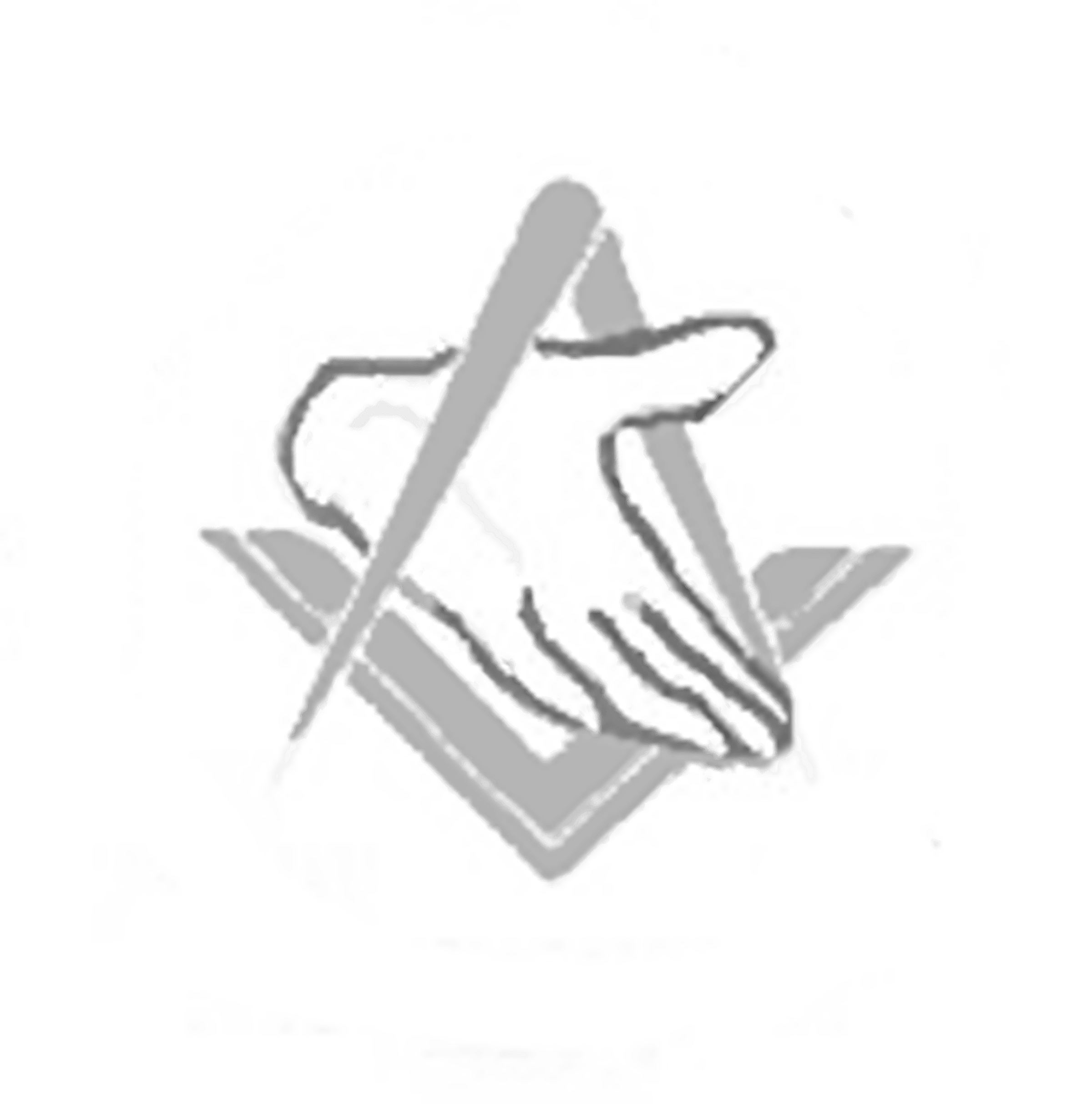 Q. Why did the High Priest entrust the dedication of King Solomon’s Temple to his Assistant instead of doing it himself ?

A. There is a dreadful confusion in this question, largely caused by some of the compilers of our ritual who were never content to leave well alone. Determined to dot all the i’s and cross all the t’s whenever they come to a problem they could not solve they invented – with disastrous results.

First, let it be clear that, according to the Bible, neither the High Priest nor “his Assistant” played any part in the dedication of the Temple and, indeed, they are not mentioned at all in that context. Solomon presided alone: he spoke and he prayed. (I Kings.,viii and II Chron., vi and vii.)

The pillar Jachin appears in I Kings, vii and II Chron. and it was named, according to custom in Bible lands, with an allusive or commemorative name, which means “He [God] will establish”. Neither the pillar nor its name had anything to do with Jachin, the wrongly styled “Assistant High Priest”.

That name appears at the head of the 21st division of Priests, among the twenty-four divisions listed in I Chron., xxiv. It must be emphasized, however, that no Priest is named in the accounts of the dedication of the Temple, either in Kings or Chronicles. Having established the facts of the Bible story, we may now turn to the offending phrases in the ritual, where, at the relevant point in the S.W’s examination of the candidate, we are told that the pillar, Jachin, was: so named after Jachin, a priest who assisted at its [the Temple’s] dedication.

There are numerous versions of this statement, all in the same vein. Some rituals say, “who officiated”: some call him the “Assistant High Priest” and every one of these attempts to fill in the details of the story simply adds to the confusion:

To summarize:
(a) The two pillars were completed and named before the dedication of the Temple and each of the names was designed to symbolize or express Solomon’s gratitude to The Almighty. Neither of them was named after a Priest.

(b) Jachin certainly did not officiate at the dedication. If he assisted at all (and he was certainly not mentioned in that connection) he assisted by his presence, in the same way as guests are deemed to “assist” – by their presence alone – at a wedding.

(c) The Masonic use of the pillar name belongs strictly to the pillar alone. The introduction of the “priest who officiated” is an error arising from the excessive zeal of the compilers of the ritual.

Q. I have heard more than one version of the verse given by the J W. at the closing of the second degree. Is there an official version?

George Claret gave in 1835; Merry have we met, merry have we been, Merry may we part and merry meet again, With our merry sing and song, happy, gay and free, And a merry ding-dong, happy let us be. As happily we have met, So happily may we part, And happily meet again.

In Exeter, a working traced back to 1732, Happily have we met, Happily may we part, And happily meet again.

Were the pillars of Solomon’s Temple made of brass, or bronze?
The Hebrew word which appears in connection with the story of the Temple Pillars in I Kings, chap. vii, is ‘nehoshet’ and it is translated ‘brass’ in the Geneva Bible, and in the Authorised Version. ‘Brass is an alloy consisting mainly, if not exclusively, of copper and zinc; in its older use the term was applied rather to alloys of copper and tin, now known as bronze.

The brass of the Bible was probably bronze, and so also was much of the brass of later times, until the distinction between zinc and tin became clearly recognised’. (Ency. Brit. 14th. Edn.).

The use of bronze is believed to date back before 2,000 B.C., in Egypt and the Near East, and it seems probable, therefore, that despite the use of the word brass in the biblical account the Pillars were made of bronze.

Reproduced with the kind permission of:The Brethren of Quatuor Coronati Lodge, No 2076