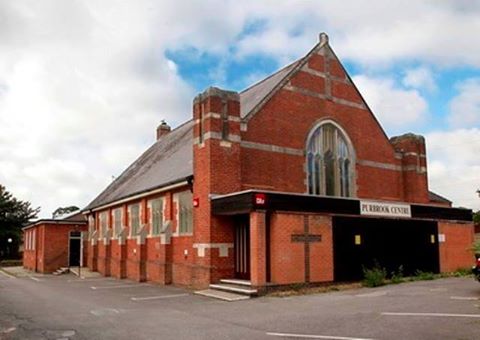 Freemasonry in the Community – Hampshire & IOW

It had been decided at a Team Meeting that as Purbrook Masonic Centre Dining Room was to be used as a Polling Station, it would be remiss of us if we were not there to give voters the chance to visit the Temple and ask questions about Masonry.

The Secretary went down to Kings Court early Thursday morning to collect all the impedimenta require for that day and everything for the open day to be held on Saturday 25th.

He arrived at Purbrook at 0945hrs to find Ken Wilson already present and standing at the main entrance. The site was quickly set-up. Both Ken and Peter stayed by the entrance until the first of those who were scheduled arrived.

The Team throughout the day consisted of Ken Wilson, Richard Stevens, Roger Littlemore, Neil Hall, Adrian Fretter, Dick Field and Ali Nazaripour. The Secretary also took part as another member had not been able to attend at short notice due to work.

Out of all the people who passed through the centre, 25 showed an interest in talking with the Team regarding membership.