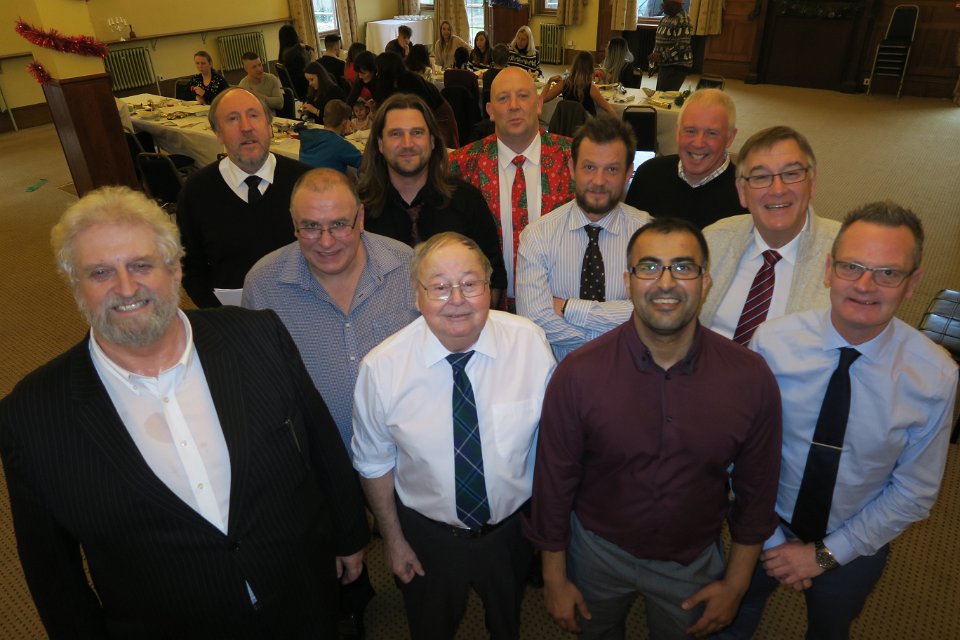 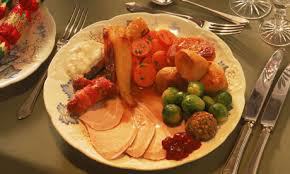 Ashfield House Burton upon Trent was filled with joy on Thursday 15th December when a Christmas Party took place for a group of teenage care leavers. The Provincial Grand Charity had received a plea for assistance from a Lodge Almoner who is also a care worker to the plight of these children many of whom will be spending Christmas in care.

WBro Trandeep Sethi who masterminded the idea told us that even on Christmas day his staff go into the care home when off duty to be with the children just so they have someone to be with. These children may have lost parents, been abused by parents or have parents who have been deemed unfit fit to look after a child.  Following a lifetime in care some of the group are moving into sheltered accommodation following the Christmas break and starting out to make their own way in the world.

A full traditional lunch was arranged with all the trimmings during which Carols were sung by members of various Lodges who had given up there time to assist.

Some of the children became overwhelmed when gifts and Christmas cards were handed out saying that they were not used to these simple acts of kindness.

Click here to see photographs of the Masonic team who attended and helped to make the day a great success.

The children’s identities have been protected.