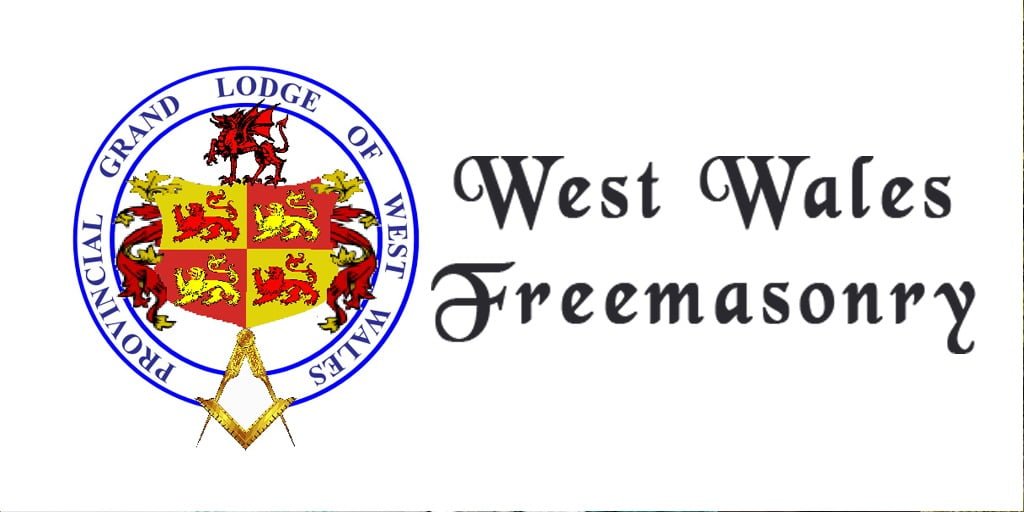 It was already a very special meeting, Excellent Companion Bradley Davies PAGSoj was being Installed in the Chair of the Chapter for a record fifth time. Ex Comp Bradley is a larger than life character who has had a distinguished Masonic career both in The Craft and the Holy Royal Arch and served as an Active Officer in The United Grand Lodge of England with the Pro First Grand Principal. They have kept in touch ever since and Bradley regularly writes to the Pro Grand Principal to keep him up to date with events in Tenby and to try and persuade him to pay a visit!

It was this history which led to the Pro First Grand Principal asking the Grand Superintendent to let him know if there was anything special happening in Tenby, so that he could come and surprise Ex Comp Bradley. Ex Comp Bradley being Installed for the fifth time was clearly the perfect opportunity and a plot was hatched to smuggle the Pro First Grand Principal into the Province and then into the meeting without anyone finding out. It is a great credit to the Grand Superintendent that the plot was a huge success, although those involved did agree that it became increasingly difficult not to let the information slip out in conversation as the big day approached.

The Pro Grand Principal was delighted to be present at an almost perfect Installation Ceremony. The Companions taking part, having been put at their ease by the Pro First Grand Principal, were inspired to greatness and can be justly proud of their performances. The after proceedings were filled with laughter and enjoyment. The Pro First Grand Principal responded to his Toast with a relaxed and humorous speech and a great time was had by all those who were fortunate enough to be present at this most auspicious of meetings.