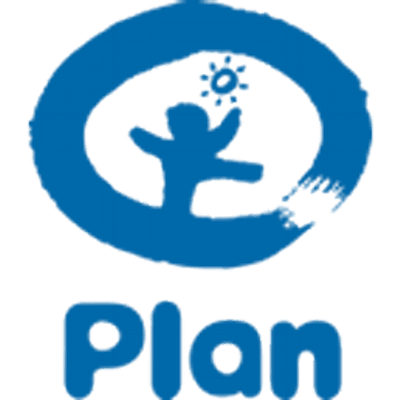 In November 2013, the Philippines was struck by Typhoon Haiyan, the most severe storm ever to hit land, causing widespread destruction. Over the next six months, Freemasons from across England and Wales joined forces to raise an incredible £185,385 which in June 2014 was donated to Plan’s “Rebuilding Lives in the Philippines” project. In March 2015 the project was successfully completed and has already made a huge impact on the communities affected. This video includes further information about the project as well as a thank you to Freemasons for their support.