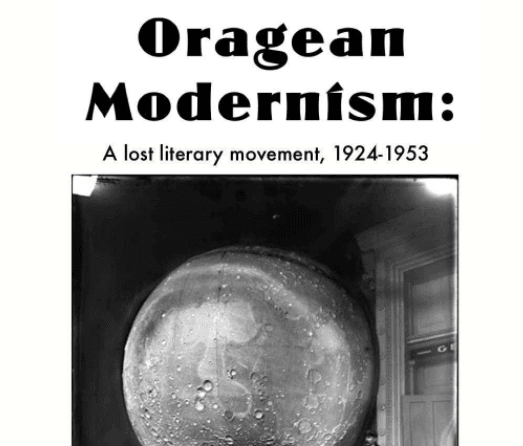 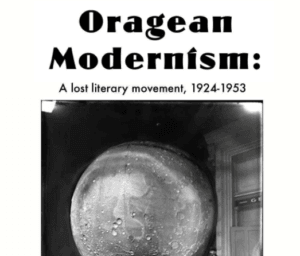 Oragean Modernism is a fascinating display of critical and scholarly detection. It shows, the extensive influence that G. I. Gurdjieff’s writing and teaching have had on 20th century American literature.

It is irresistible for all readers with an interest in either American literature, Gurdjieff or both.

The info below comes from ‘Amazon About this Book’ http://www.amazon.com/dp/B00DOL63OE#_

In 1920 P.D. Ouspensky electrified the cultural avant-garde from New York to Moscow with his fourth-dimensional ideas about cosmic consciousness. His book Tertium Organum was a manual for becoming a Superman. He said:

“Two hundred conscious people, if they existed and if they find it necessary and legitimate, could change the whole of life on the earth. But either there are not enough of them, or they do not want to, or perhaps the time has not come, or perhaps other people are sleeping too soundly.”


In 1925 the American followers of A.R. Orage rose to this challenge. Believing that they were the only force that could save the Earth from destruction, they carried out a master plan steeled by a new morality that faced head-on “the terror of the situation.” Fearlessly determined to intervene in world history, they infiltrated the American Communist Party and the publishing industry.

In Oragean Modernism, a lost literary movement Jon Woodson reveals the coded contents of their published writings—which were many of the stellar works of 20th century American literature.

Beginning with A Critical Analysis of the Poetry of Melvin B. Tolson (1979), Woodson has investigated complex modernist texts by African American writers, searching for the key to their contradictions, enigmas, and spellbinding literary mastery. Widening the scope of his inquiry to include Lost Generation authors, Woodson has revealed an unprecedented conspiracy of writers, editors, publishers, artists, intellectuals, and technocrats—all united in a secret plan to change the course of world history in order to circumvent a global disaster. Fortified by belief in their super-humanity, the Oragean Modernists were convinced that only they could redirect the fate of the Earth.

Writing titanically, they produced a vast body of esoteric literature to disseminate their message to their contemporaries, and to future generations—should they fail. Comprising many popular and canonical literary works, the Oragean Modernist writings are nevertheless some of the most controversial and difficult literary works of the 1920s and 1930s. For the first time, Woodson’s iconoclastic study places these works in a context that gathers them into a narrative that is daring, sweeping, and intellectually electrifying.

This is the best scan of what was going on in those crucial years, 1924–1953. His book is a major contribution to the cultural, intellectual, and spiritual history of the Harlem Renaissance and all the wells it drew from.O
Paul Beekman Taylor
Gurdjieff Historian