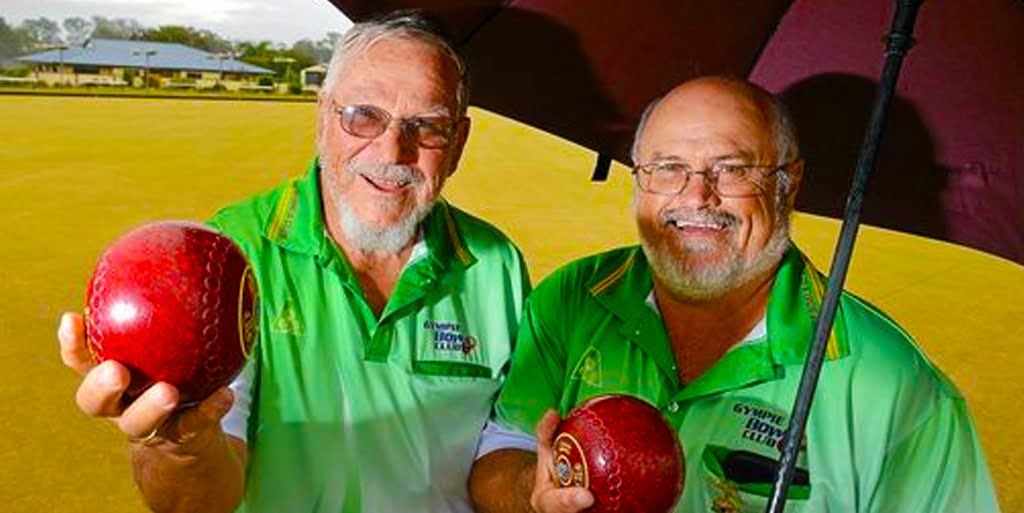 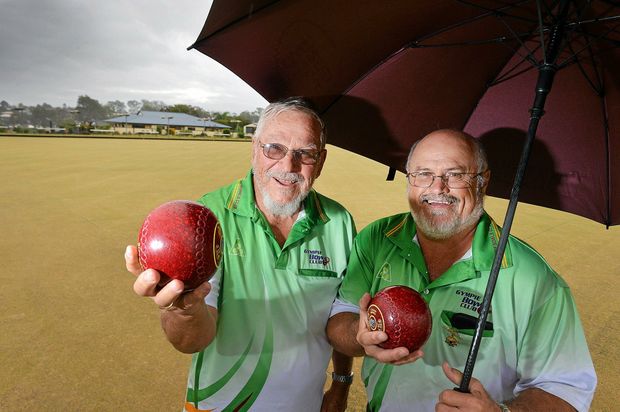 Lawn bowls: The Gympie bowls community will come together tomorrow in what is being described as one of the biggest days on the local sporting calendar.

After a long and brave fight, Madeline Faflik passed away as a result of an aggressive brain tumour in 2014.

She fought her illness for seven years, undergoing numerous operations all while working with the Brainchild Foundation and raising awareness and supporting young people going through the same ordeal.

Event organisers Keith Bunkum and Dave Shaw are hoping to raise as much money as they can for the charity with every dollar they make being matched by the Freemasons Grand Lodge in Brisbane up to $10,000, meaning a potential $20,000 for the charity.

Shaw, who was Maddy’s uncle and a current president of Gympie Men’s Bowls Club said it was actually one of her school teachers who first raised the alarm that something may have been wrong.

“When Maddy was about 11-years-old one of her school teachers noticed that something was not quite right with her left eye,” Shaw said. “As a result they found she had a brain tumour.

“They operated on it and she was in remission for a while but they found that it (tumour) had come back.

“She had five operations all up,” Shaw said.

However, bowls will not be the only attraction for the day with darts and eight ball on the agenda catering for numerous sporting tastes.

“At this stage it is hard to tell how many people we can expect on the day but it would be great to get about 200,” said Bunkum.

“The day will go ahead rain, hail or shine.

“If it is raining we will have everything inside,” he said

A spare $10 will get you through the door with plenty on offer for kids as well with a jumping castle on site.

“This is the first time we have done something like this,” Shaw said.

“We have already had a tremendous response,” Bunkum said.

In other bowls news, Gympie QRI and Albert Bowls Club will host teams from Maryborough and Bundaberg tomorrow for the Misfeld Shield.