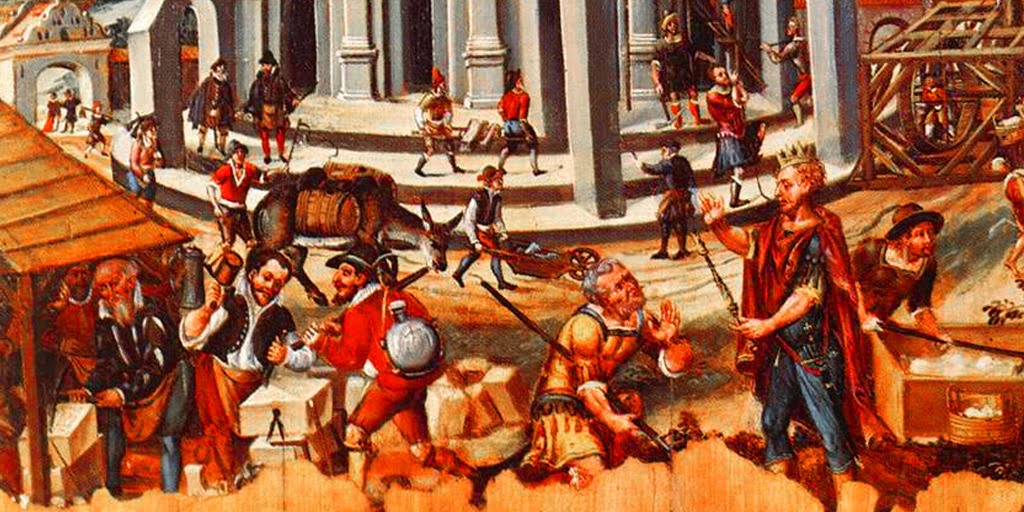 More than 550 Freemasons and their partners celebrated raising over £2.5M for charity last night, with a banquet at the Macron Stadium, Bolton.

The East Lancashire 2015 Festival for the Royal Masonic Benevolent Institution was launched in late 2009 and, despite a slow start, during the worst recession in living memory, the fund raising efforts culminated in the Festival Banquet.The Chief Executive of the RMBI, David Innis, announced the total: £2,628,436.12

All this in addition to the tens of thousands of pounds the Lodges, Chapters and Members have continued to give to local community good causes and charities across the Province and the active support and time so many Masons freely give.

Hosted by East Lancashire Provincial Grand Master, Sir David Trippier and his barrister wife, Lady Ruth, the banquet, in the Premier Suite of the Whites Hotel, really celebrated success.  Sir David was the proudest man in the room and thanked everyone from the bottom of his heart for their efforts and contributions.Peter Lowndes, Pro. Grand Master of the United Grand Lodge of England, proposed a toast to Sir David.

The former Cabinet Minister thanked him and welcomed the Mayor of Bolton, Councillor Carole Swarbrick, as one of the distinguished guests. He thanked the many people who had worked hard to raise the money and praised the ladies for their immense support during that time. “The success we have secured is a testimony to the finest principles of Masonry,” he told the audience.Peter Lowndes told the Masons that English Freemasonry was envied round the world. They were looked to for guidance and trusted to “always do the right thing” and that extended to charity.

Masons certainly looked after their own elderly and frail members and their families in exceptional need but helping our own communities is equally important.They had contributed in the past two months, £140,000 towards research into Parkinson’s disease carried out in Manchester and millions of pounds during the past year into many fields of medical research, while continuing their ongoing help to the Royal National Lifeboat Institution and the North West Air Ambulance as well as every hospice in the country.

He said recruitment of worthy men was on the increase and, while charity is high on our agenda, we also liked to party.Entertainment was provided by the Opera Boys, guitarist Neil Smith and the Band of the Lancashire Fusiliers, Freemasons have donated £130million to local charities over the past 10 years and always donate at least £25,000 to the British Red Cross whenever there is an emergency anywhere in the world, such as the latest tragedy in northern Pakistan and Afghanistan.

The Red Cross, in turn, provides food, blankets, clothes and shelter to those afflicted.East Lancs Masons give huge amounts to local charities every year and recent donations have included £70,000 towards renovation of the choir stalls at Manchester Cathedral; £50,000 for Cheetham’s School of Music to provide bursaries to help deprived children pursue a musical career.

There was a grant of £500,000 to give children in deprived areas the chance to enjoy leisure pursuits with the Scouting Association.The RMBI runs 17 Care Homes across England and Wales looking after 1100 residents and offering advice, support and care to 2000 more in the community through its Care Advice Teams. Accommodation is superlative with highly trained staff offering choice, freedom and providing exceptional service.

The Charity is handsomely coping with 21st Century challenges (relating to an aging population) and has developed extremely high standards in supporting age related diseases, dementia and end of life care. When residents can no longer fund themselves the charity itself makes up the shortfall between state funding and the home fees. This charity element costs the RMBI £4.5-£5 each year and the Festival system goes a long way to provide for this. Read more about the RMBI at www.rmbi.org.uk Further information and advice on joining the Freemasons may be obtained on the website: www.pglel.co.uk