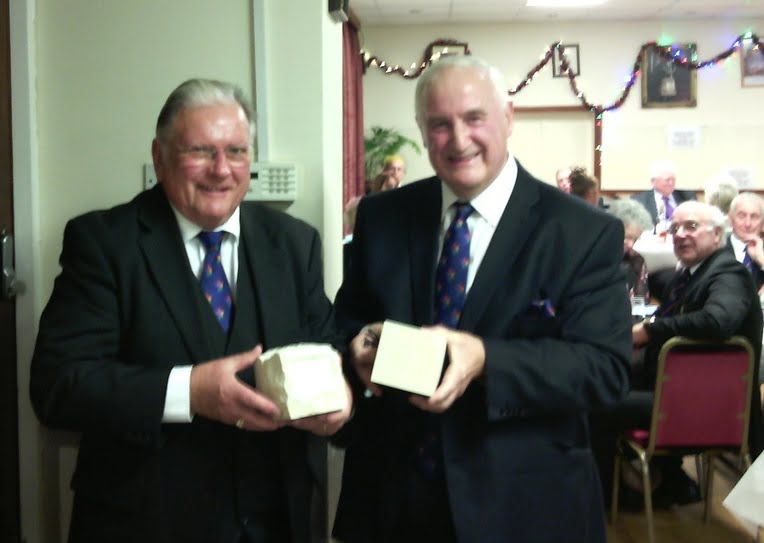 On Tuesday 6th December 2016, Middleton Manor Lodge No 6337 celebrated its seventieth anniversary at the Sittingbourne Masonic Centre. Having received official dispensation to bring the meeting forward to coincide with the anniversary of its consecration on 6th December 1946, the Lodge was opened by its Master, Russ Wibrew. After a pre-planned brief meeting, the lodge was closed, enabling the Brethren to join their wives, partners and guests at the Festive Board. During the meal, Russ spoke about the importance of using the occasion to not only celebrate the seventieth anniversary, but also of using it as an ideal time to celebrate the opportunity to help others.

In this respect, he was pleased to introduce Past Deputy Provincial Grand Master, Roger Odd, to talk about the special relationship that exists between Freemasonry and Canterbury Cathedral. Roger referred to the appeal, launched a year ago by the Head of East Kent Freemasons, to raise the sum of £200,000 for the cathedral. The generous donation to this appeal by Middleton Manor Lodge was such that it would be presented with a new set of hand-crafted Rough and Smooth Ashlars, a very fitting memento in respect of the lodge’s seventieth anniversary.

Roger then gave a very interesting and detailed account of the history of the cathedral and the reasons behind the deterioration of the North-West Transept which, in part, was due to the use of inferior materials in previous repairs. Today’s use of Caen stone, from the same French quarries used for the building of the cathedral is expected to last for many years to come.

Roger then presented Russ Wibrew with the new pair of Ashlars, which were carved from the same French Caen stone, to be used in the lodge in recognition of its generous support of the appeal. 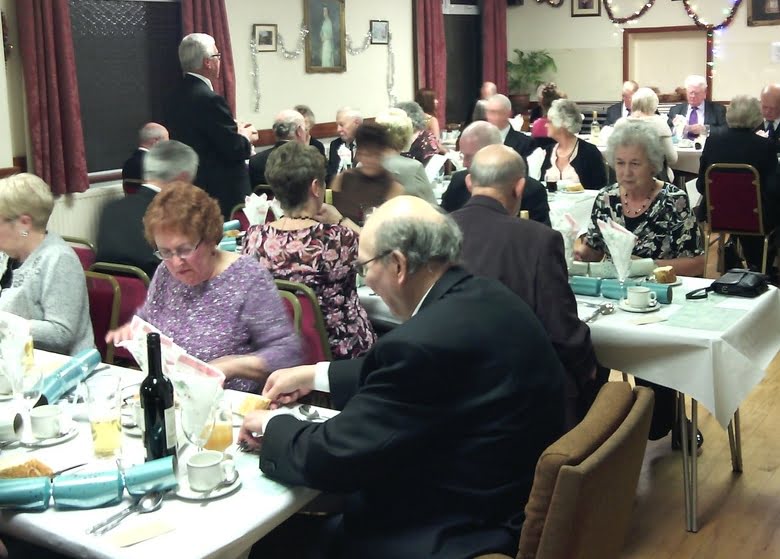 Following his presentation, Roger received a hearty round of applause from all present. It was a very informative and memorable evening, not only to celebrate the lodge’s seventieth anniversary, but also the forthcoming 300th anniversary of English Freemasonry in 2017.

Further details about the outcome of the Canterbury Cathedral Appeal will be published on this website shortly.