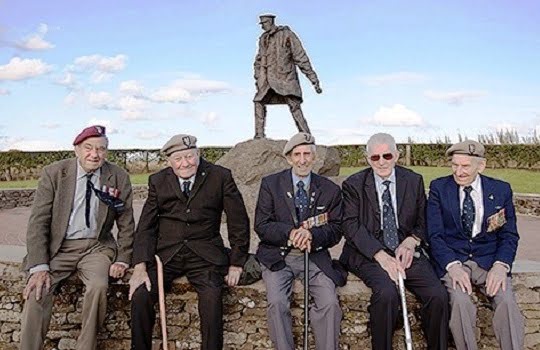 It would come as no surprise that the Worshipful Master of Middlesex Armed Forces Lodge, No 9940 should choose as the nominated charity for his year the Special Air Services Association. Worshipful Brother Paul Darling-Wills, now IPM, himself a former regular soldier in the Royal Green Jackets, had first-hand experience of the work that the SAS Association carries out within its own regimental community when a close friend was found to be in need of their services.

Those Middlesex Masons who have served in the Armed Forces, particularly the Army, will have a great respect for those who served under the banner of the SAS.

It takes a certain amount of courage and fortitude to complete the basic training and to be assigned to highly sensitive operations, which is what the SAS do best. 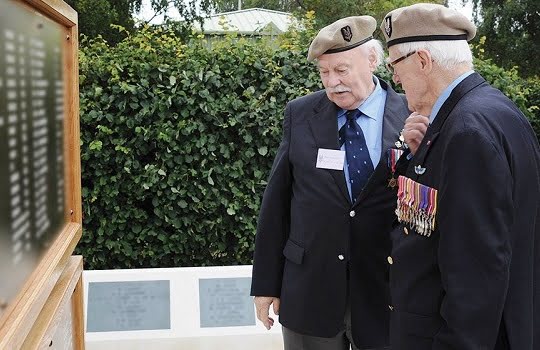 However, the frailties of age or difficulties of circumstances do not take into consideration this service.

This is where the SAS Association comes into its own.

The main aim and object of the Association are to promote the well-being of its members and their dependents and to maintain the Regiment’s tradition and esprit de corps.

However, the Association’s priority is, and always has been, the welfare of its members.

Over the last few years, the Special Air Service Association has paid out an average of £200,000 a year for direct financial support to members who, through no fault of their own, have found themselves needing a helping hand. 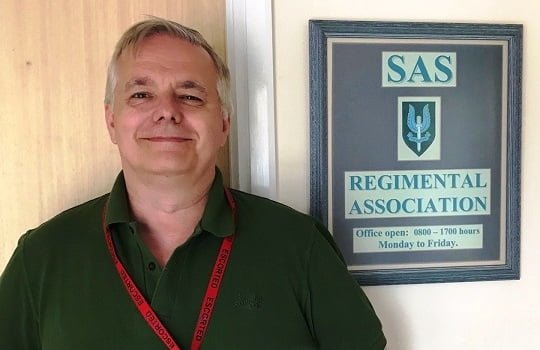 No member or member’s widow, or dependent is ever turned away if the problem is a genuine one.

Indeed, the SAS Association gives assistance to over 230 welfare cases each year.

One can already see a similarity in the ethos of the Association with that of Freemasonry and the recent presentation of £500 by W. Bro Paul Darling-Wills.

The cheque was presented to the Secretary of the Association, who sincerely thanked the Lodge for such a generous donation and said ‘it is only with the help of good friends and supporters like yourselves that we are able to continue helping those in need’.

There is a historical bond between the Armed Forces and Masonry which can be seen in the names of Lodges that are associated with the Navy, Army and Air Force throughout the United Grand Lodge of England.