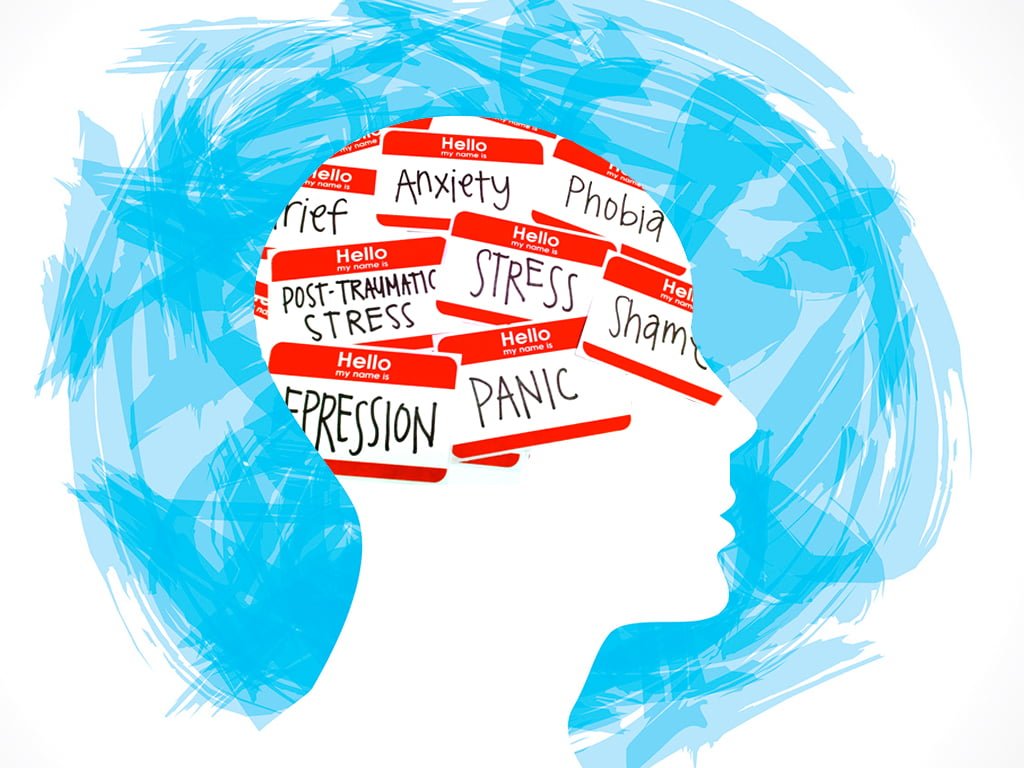 I am a 21-year-old Freemason currently residing in Essex. I have been concerned about the growing numbers of mental health-related issues over recent years due to the attention that has been paid on a national scale in the news, on social media and in political circles.

Although it has been frequently highlighted it has yet to make a memorable impression on everyone that it concerns, and I feel that something needs to be done about this.

Being a Freemason for almost 2 years has shown me the meaning of charity as well as the importance of helping out one another and their families. This has encouraged me to look into the issue of mental health further as well as to where we as a fraternity can begin to approach this subject. I have seen first-hand the impact that mental health issues have on people with close family members and friends suffering from anxiety due to events that have happened in their lives. The MCF do have a project which includes the awareness of mental health but that does not mean we are not able to make a larger impact on a more local scale.

I first began to think about what can be done to help with mental health issues within the walls of Freemasonry and how we can make a progressive course towards the future of Freemasonry when I was talking amongst my fellow brethren about older members of many years no longer attending due to their mental health letting them down. This made me realise that this is something that is rarely mentioned or discussed in a Lodge or Lodges of Instruction where the members feel like they can approach their fellow members and seek sanctuary or help with their issues. Hence, me feeling the need to make a change in Essex and hopefully see it spread throughout Freemasonry that we can be one of the starting blocks for mental health awareness progressing.

My focus on what I want to achieve from this report and discussing with the Provincial Grand Almoners is to raise awareness of mental health. It’s important that the idea of mental health is seen as an important topic for Freemasons and its contributors to focus on as means for it to be able to be recognised and worked with in order to assist with making a more effective approach. Equally, I would love to achieve with help the removal of the stigma around mental health and the idea that men are not allowed to discuss their feelings out loud and to others.

This is one of the more important issues to consider achieving as we have a substantial number of members who we could work with in order to help those who want to make speaking of emotions a much more normalised and talked about the idea. Mental health issues can come in many forms, each of them just as important – some those may not consider as mental health illnesses are anxiety, alcohol or drug abuse and post-traumatic stress disorder.

How does Mental Health relate to our members?

Mental health issues affect approximately 1 in 4 people (Mind.org). With 200,000 Freemasons in England (UGLE Website) ranging all ages, shows us that a potential 50,000 members are at risk or currently affected. In the UK there are approximately 6000 suicides annually with 75% of these being male suicides – it is the biggest killer of men up to age 49 (BBC). This statistic is just one of a few which enable us to see the level of necessity that providing support for our members and those in need so that we can assist in the reduction of those numbers by making a difference with our efforts.

Being a majority male based organisation, it is important that we lead the way with mental health awareness and destroy the idea that a man is not supposed to show weakness. This is important as for many years the idea that men should not break down their walls has been normalised. Members should be able to see Freemasonry and the fraternity it includes as a safe place to come and be able to be open with people – examples such as the almoner being available for them to talk to will encourage more and more men to want to talk about their feelings instead of them being kept to themselves to fester and possibly create negative mental health. This is especially important in the current climate of the health service where people may want to express their issues and situations in a less sterile environment which they would otherwise be accustomed too and also due the strain on the health service members may not be able to get the support they need through traditional avenues and will need support from their brethren. In addition to this is important to be also able to support those members who may not themselves be suffering from mental health issues but need to be able to talk their brethren about the strain that may be developing on their mental health due to family members withdrawing from them and becoming distant.

Ways in which we can help –

Mental health awareness is an important topic in this current age and as a whole nation, it is apparent that more and more people are focusing on how they can help those who are suffering from mental health conditions as well as raising awareness of the different illnesses people are affected by.

Mental health is not a new thing it can affect anyone of any age in any circumstances and this is an important area that we need to focus on.  As Freemasonry is making an attempt at updating itself with the times and being more open with the general public I feel it is important that as a fraternity of level minded men that we are able to take a step in the right direction to recognise, acknowledge and assist mental health problems and the effects that they have on individuals. In order to approach the current mental health crisis and to attempt to future proof the future of Freemasonry and to help those that need it on a more local scale than what the MCF can offer at this time.

Thank You for Your Time Sincerely & Fraternally, Kind Regards.