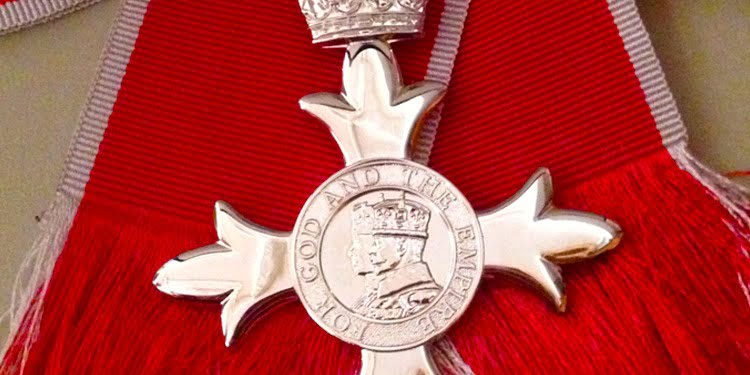 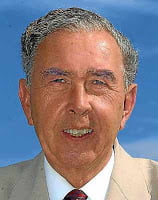 The Provincial Grand Master (in company with a great many Shropshire Masons) has been delighted to congratulate W Bro David Tudor on his recent award of an MBE for services to Charity. He received the award on 11th June from Her Majesty the Queen (our Grand Patron).

David is a Grand Officer who is well known in London (notably at the Grand Steward’s lodge), but whose main Shropshire connection is as a senior member and Mentor of Sabrina Lodge 4158 in Shrewsbury.