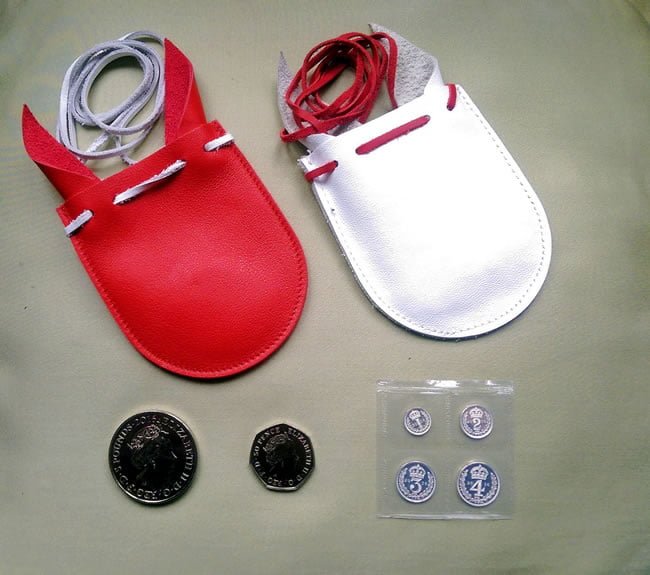 Each year at Easter, on Maundy Thursday, Her Majesty the Queen presents special Maundy money to local pensioners in a UK cathedral or abbey in one of the Diocese in England or Scotland.

Exceptionally, for only the second time in her reign, the presentation in 2016 took place at St George’s Chapel in Windsor Castle on Thursday 24 March and was made to 90 men and 90 women throughout the Diocese of both Countries.  One of the proud recipients was W Bro Richard Turpin OBE who said

We had a wonderful day and the presentation in the traditional Maundy Service was followed by an excellent reception in the State Apartments.  I still don’t understand what I have done to deserve such a high honour which is given to ‘elderly’ men and women for services to the Church and their local community.

Our congratulations go to WBro Richard.