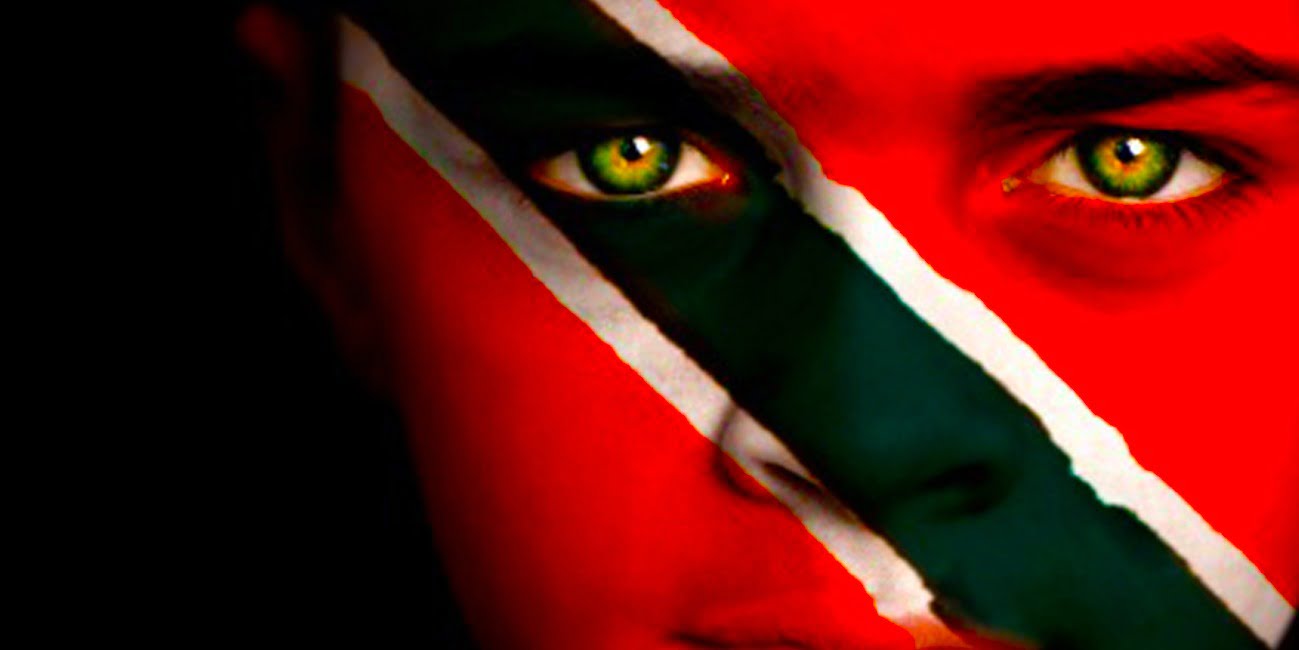 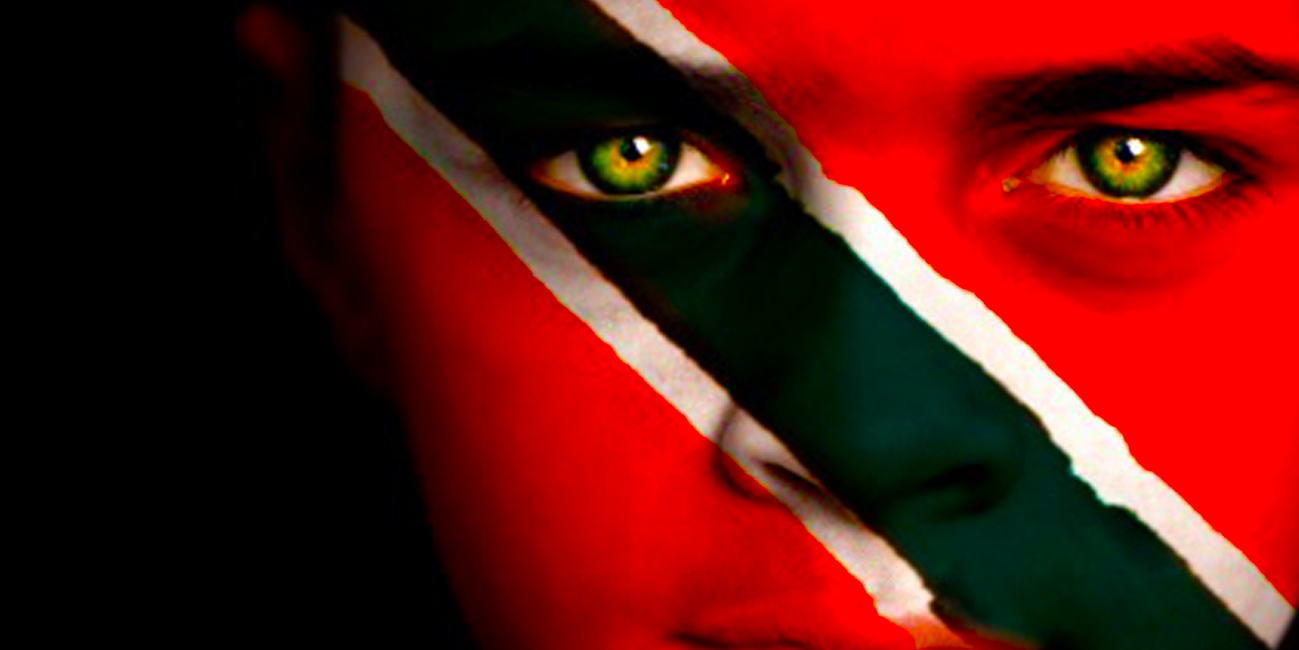 In 1975, the Scottish Free Masons in Trinidad and Tobago (TT), under the direction of their District Grand Lodge, organised a Masonic Fair at the Grand Stand, Queen’s Park Savannah, which raised a reasonable amount of money, part of which went to assist certain members in need of urgent help.

Donations were made to the Princess Elizabeth Home and the remainder placed in a fund for the benefit of the Trinidad and Tobago Masonic Charitable Organisation (TT MCO), which was then in its formation stage. The TT MCO was eventually founded in 1976.

Forty years later, TT – MCO, Registration No 808 on the Registrar of Friendly Societies, is the central charitable arm of the recognised Masonic Organisations in TT , and with very little fanfare now hosts two major fund raisers, annually, a golf tournament on the first Sunday of July and the Masonic Fair on the first Sunday of October.

Among the values of Freemasonry are integrity, kindness and fairness. Freemasons are taught to practise charity and to care, not only for their own, but also for the community as a whole; both by charitable giving and voluntary efforts and work as individuals.
“Caring for the community by raising money for charitable causes is important to us, hence our two major annual fund raisers,” explained Frank Bradshaw, treasurer of the TT MCO.

“We have always been concerned with the care of orphans, the sick and the aged”

In recent times, we have found it necessary to be concerned with the development of our youth, hence our support to some of the organisations involved in working with the young people of our country. However, we provide benefits to needy cases in the form of medical assistance and donations to a variety of charitable cases, such as, infants needing medical attention, flood victims, etc.” Stepping out of its usually retiring mode, the TT MCO recently invited the media to a presentation of cheques from funds raised at its recent golf tournament, to ten non-governmental organisations, at the Masonic Temple, 7 Alexandra Street, St Clair.

Chosen were the Scout Association of TT , the Girl Guides Association of TT , the Cadet Force, Princess Elizabeth Special School for the Physically Handicapped, Lady Hochoy Vocational Centre, the Morris Marshall Foundation, Laventille, Nicare Home for the Aged of Canaan, Tobago, Court Shamrock Centre for Socially Displaced Persons in San Fernando, Couva Home for the Aged and the St John Ambulance Association and Brigade. “We paid specific attention to the youth, aged and a troubled area,” Bradshaw explained.” A second presentation function will be held after the Masonic Fair in October.