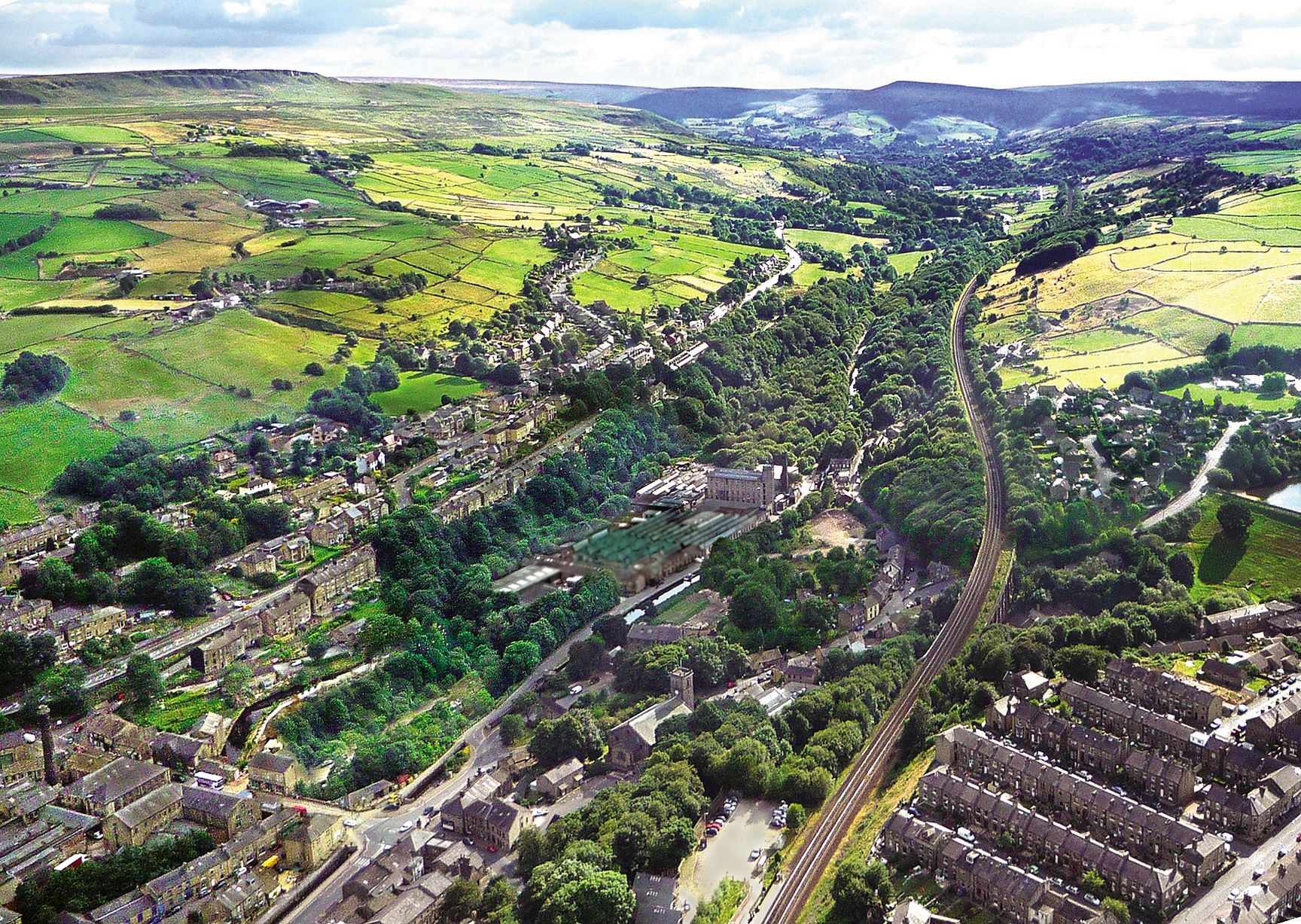 The ‘Towpath Trek’  is open to anybody and everybody from across the Province of West Yorkshire to spend a pleasant day in the beautiful upper Colne Valley.

Following the event last year in which over 70 people took part, the money raised was split between The 2017 Festival and YAA, and raised in excess of £2000.

This year the proceeds will be split between The 2017 Festival and The Haven, a charity based in Leeds which support anyone who has been, or is suffering from Breast Cancer and is a charity close to home for very many people.

Visit http://wrprovince.net/ for further details on how you can have a wonderful day out