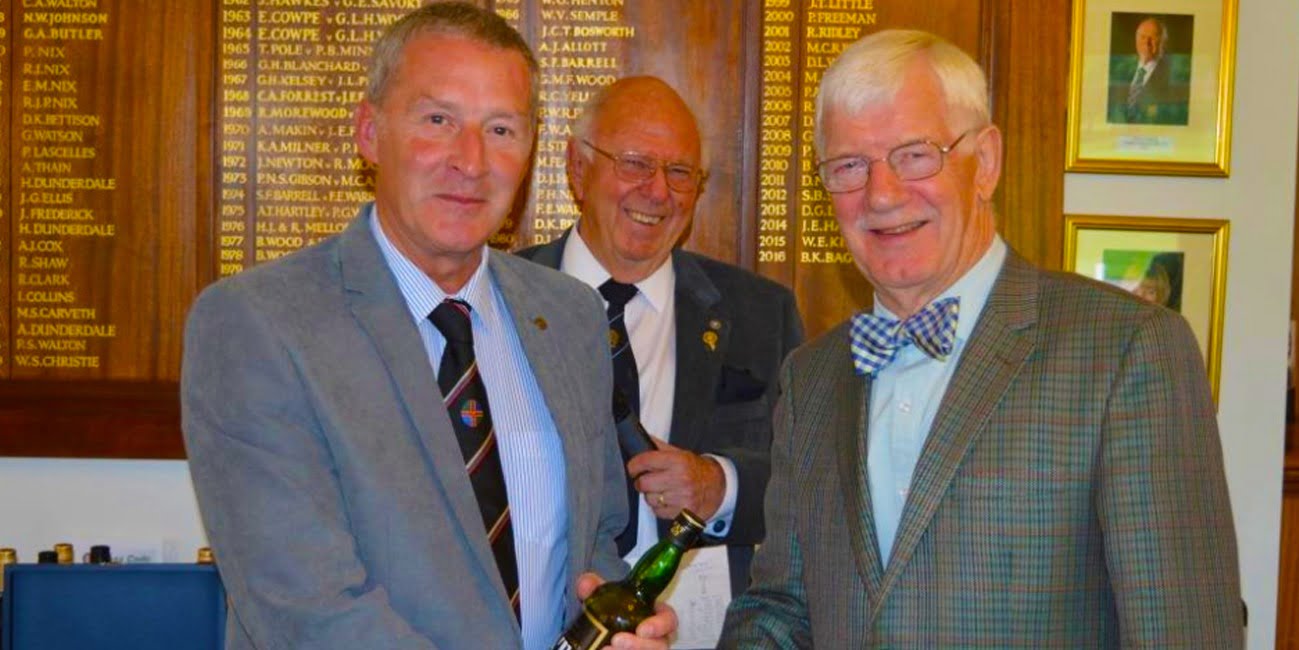 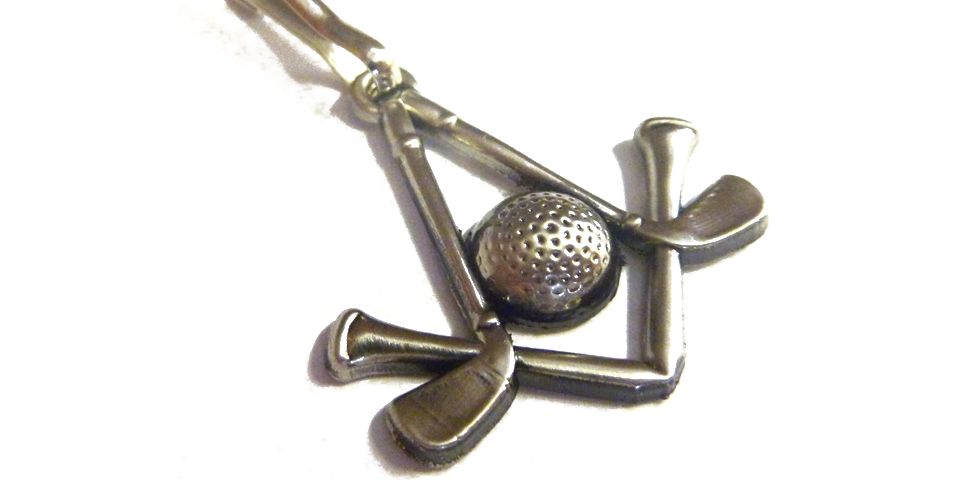 The Association has had a busy start to the year first with a stand at the Provincial Grand Lodge held at the Lincolnshire Show ground.

We then held the spring meeting of the Association at Blankney Golf Club on a very cold Friday however the course was well set up and took some working out especially the greens but everyone who took part had a great day.

Finally there was the first playing of the 5 Province challenge golf competition at Torksey golf club. This event has been a number of years in its preparation with Bro John Day, myself and W Bro Terry Watts of Leicestershire and Rutland working as a team to put the event on.

The teams taking part were Lincolnshire as hosts, Leicestershire and Rutland, Derbyshire, Northamptonshire and Huntingdonshire and Warwickshire. Each team had twelve players, give a field of 60 golfers and the winning team was taken as the best total point’s score of the top five players for each Province on the stapleford method of golf scoring.

The presentation of trophies and prizes was made by the Deputy Provincial Grand Master of Lincolnshire, Very Worshipful Brother John Hockin who was pleased to hand the Silver Salver for the event to the Chairman of the Lincolnshire Freemasons Golf Association, W Bro Terry Little who was part of the Lincolnshire team whose total of 176 points won the event. Leics & Rutland 165 points, Northants & Hunts 154 points, Derbyshire 143 points and Warwickshire 142 points.

It should be noted that the next year’s event is planned for Beedles Lakes just outside Leicester and for anyone who may wish to be considered for the team I can assure you it is a really challenge of a course and will take some good golf if we are to retain the trophy.

To the future we have a forthcoming fixture with Derbyshire in a three cornered match at Morley Hayes where we will need 12 players and I have circulated asking to know who may wish to be selected for the team.

I will of course attempt to keep players inform of what other forthcoming events we have in the next three months. 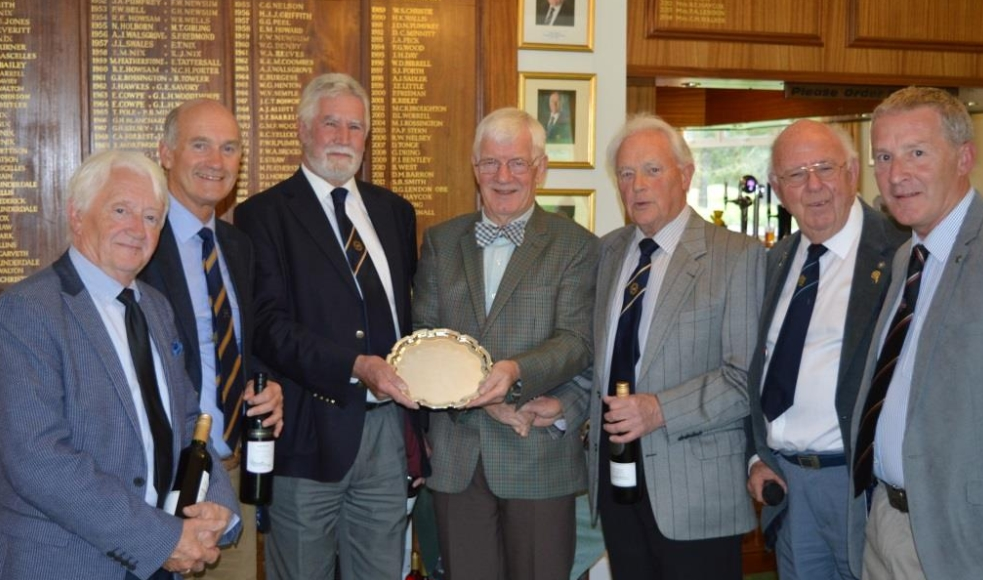