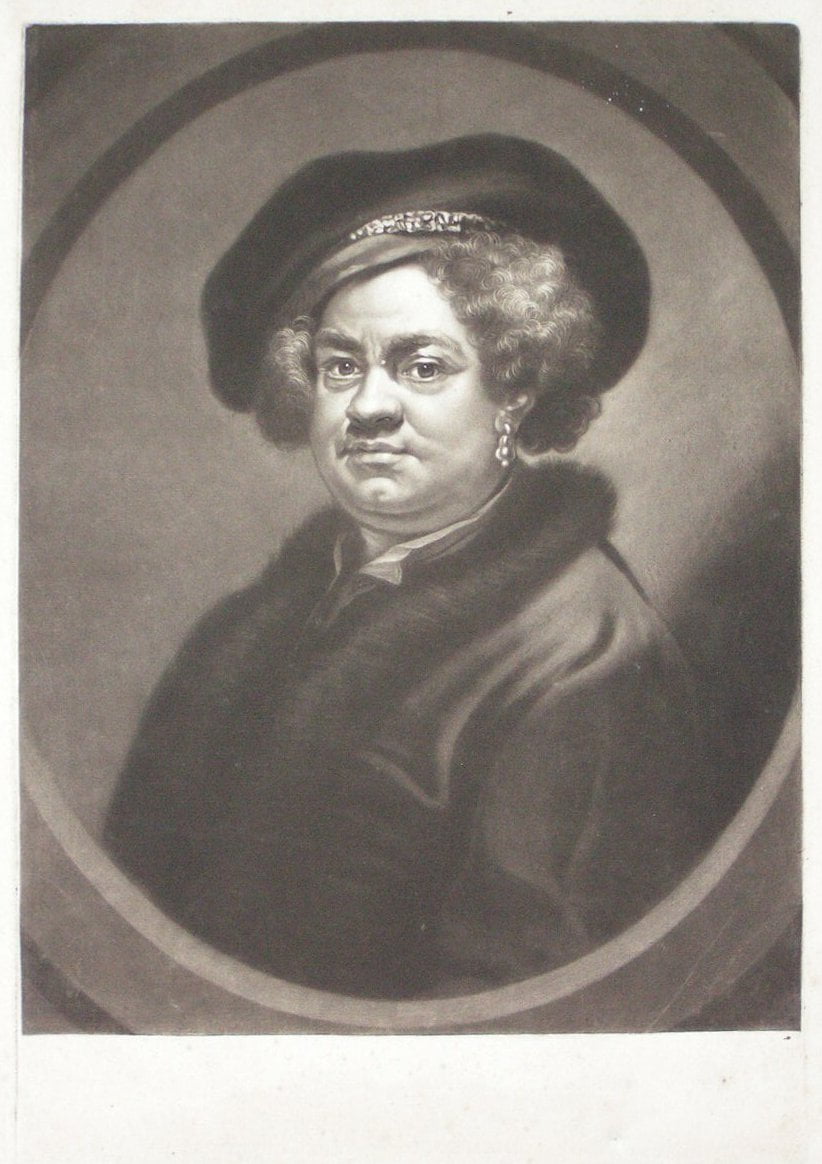 From 1725 to 1741, annual engraved lists of Lodges were produced by John Pine. Each Lodge was distinguished by a miniature engraving of a sign appropriate to the Lodge, usually that of the tavern where the Lodge met, and details of the time and place of meeting.

Pine was a member of the prestigious Lodge which met at the Horn Tavern in Westminster, one of the four Lodges which formed the Grand Lodge in 1717.

The frontispiece of James Anderson’s 1723 Constitutions of the Free-Masons was engraved by Pine. This frontispiece shows John, 2nd Duke of Montagu, Grand Master from 1721-1722 handing the Constitutions to his successor, Phillip, Duke of Wharton, Grand Master 1722-1723. Beneath the figures is the 47th Proposition of Euclid. A classical setting presents each of the orders of architecture and the Sun God Apollo in his fiery chariot. Underneath are the words ‘Engraved by John Pine in Aldersgate Street London’.

Apprenticed to a London goldsmith at the age of 19, John Pine became a freeman of the city in 1718 and set himself up as an engraver in Fleet Street. He had a sensational success with a vivid portrait of the castaway in his goatskin clothes as the frontispiece for Daniel Defoe’s Robinson Crusoe. The success of Crusoe enabled him to establish a thriving business near Aldersgate.