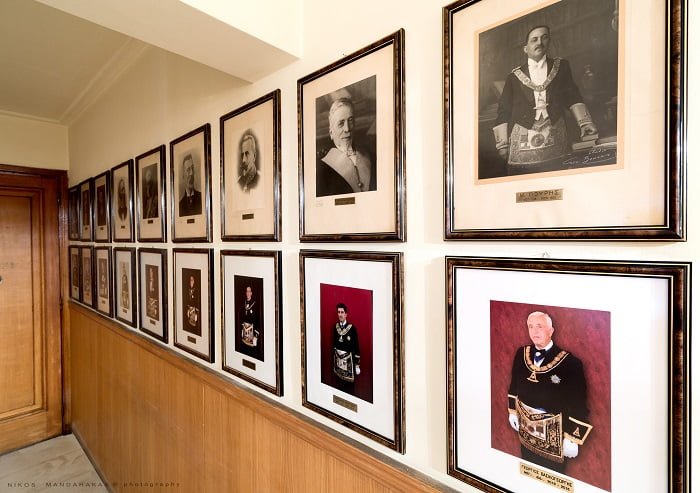 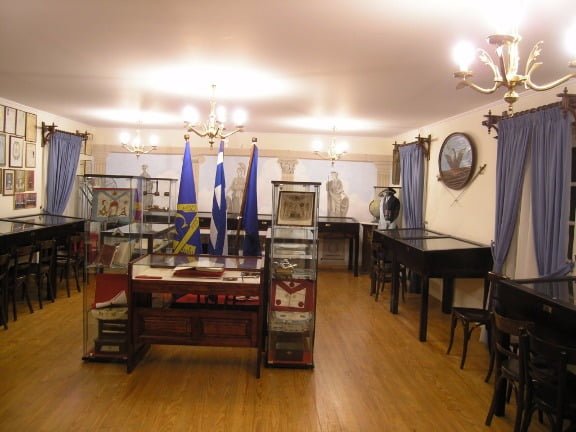 The National Grand Lodge of Greece, at the corner of Acharnon and Sourmeli streets, in Athens was shrouded in a veil of secrecy. People could only imagine the Masonic secrets hidden within its walls until recently, when photographs of the lodge were posted on its revamped website.

A hint as to the reason for the lodge’s decision to give the public a peak into its building is outlined: “The National Grand Lodge of Greece believes that more people should be acquainted with the Masonic culture. The Internet, being a communication channel with enormous possibilities, has developed into a splendid means of bringing people closer to each other.”

The first lodge in Greece was created on the isle of Corfu, in 1782, under Venetial rulee. Called Beneficenza (Good Deeds) it was a branch of the Grand Lodge of Verona at Padua, Italy.

In 1810, Dionysios Romas joined the two lodges of Corfu into one establishment, creating the first grand lodge in Greece in 1811. It became known as the Serene Grand Orient of Greece in Anatolian Corfu.

Over the years masonry spread over the Ionian islands. Masons, on their site, note that their contribution to the Greek War of Independence was huge.

In 1843, the lodge stopped working, however a new building was created in Athens in 1863, known as Panellinion. Later, other lodges were created, joining together and seeking the establishment of an independent lodge of Greece in 1936 with the revision of the Constitution for Free-Masons that year. 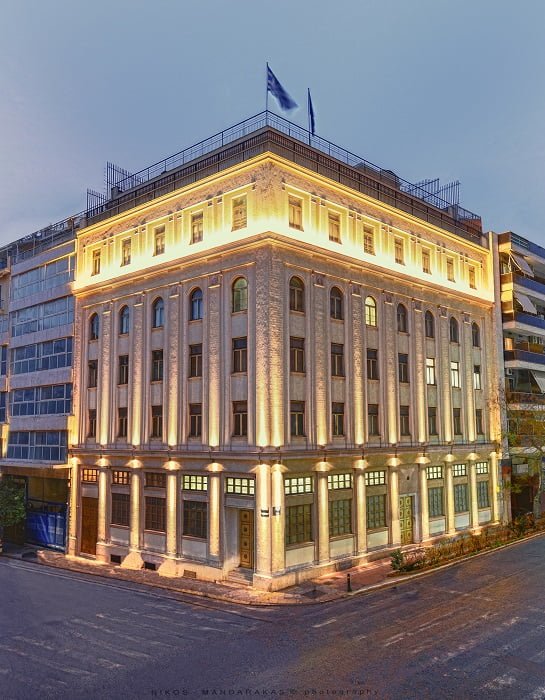 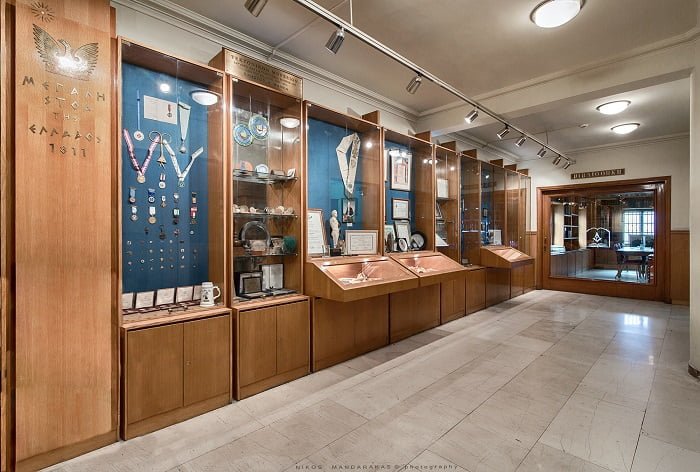 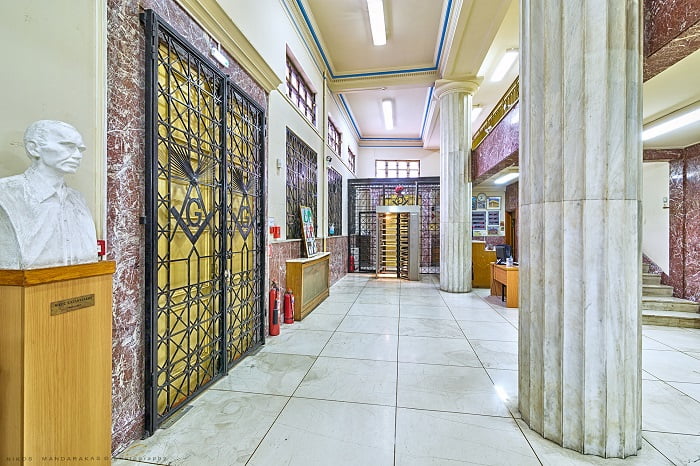 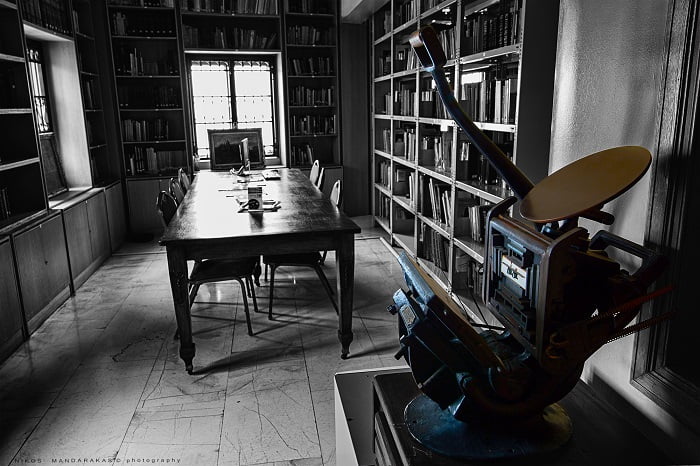 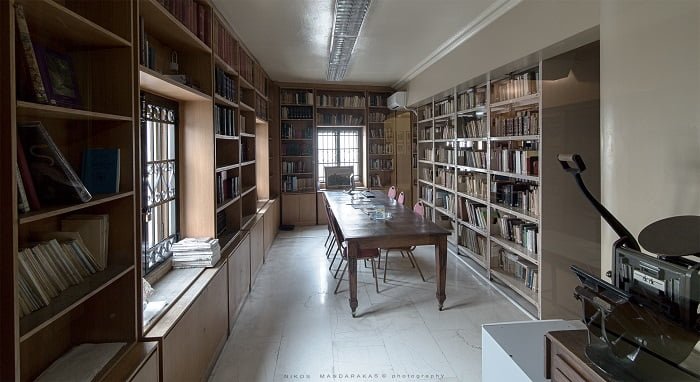 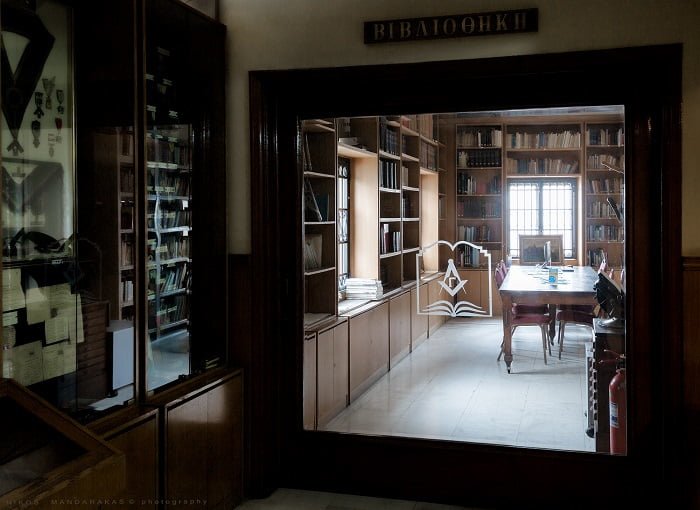 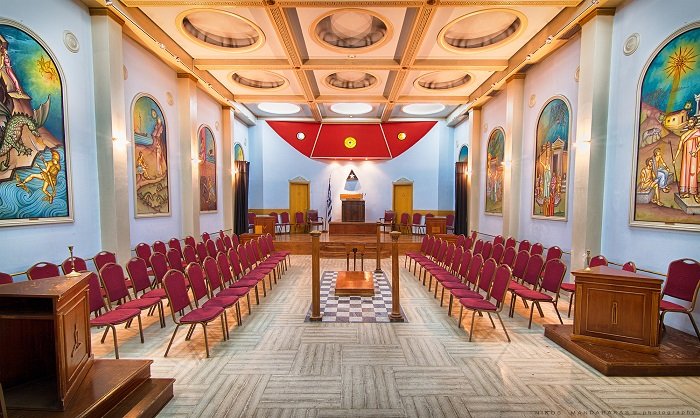 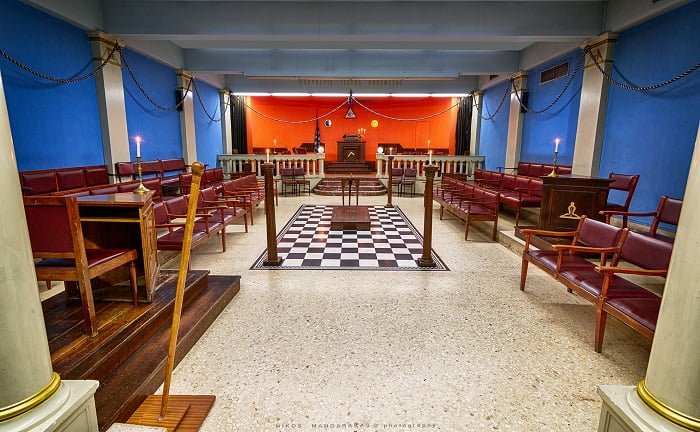 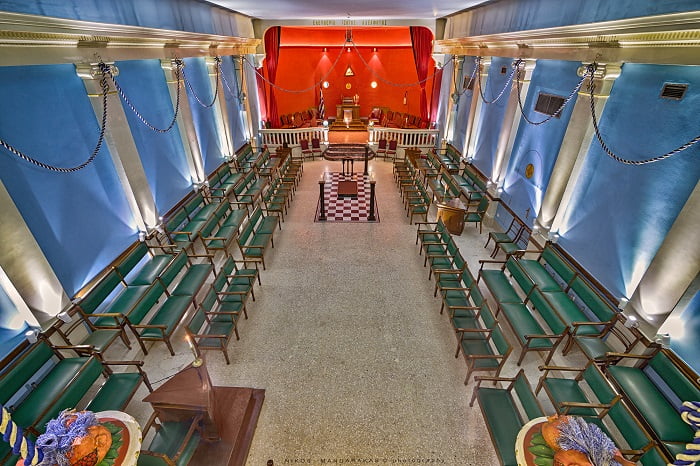 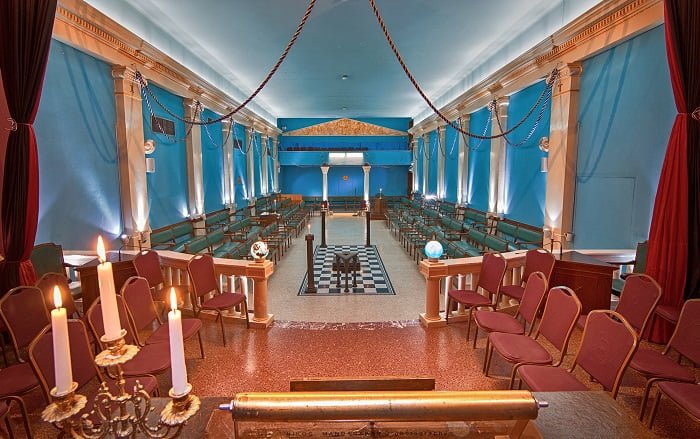 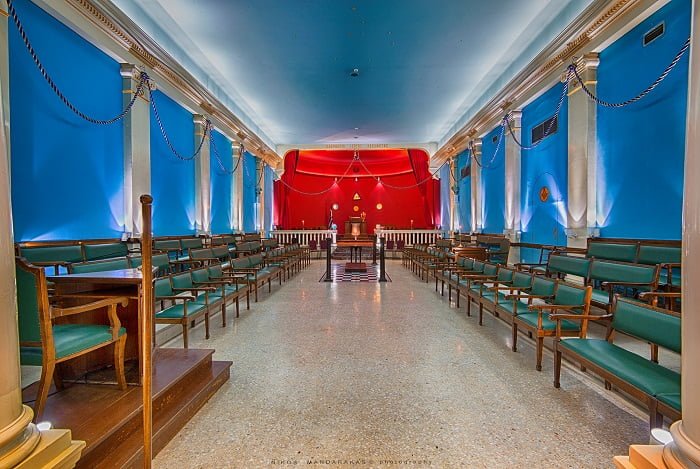 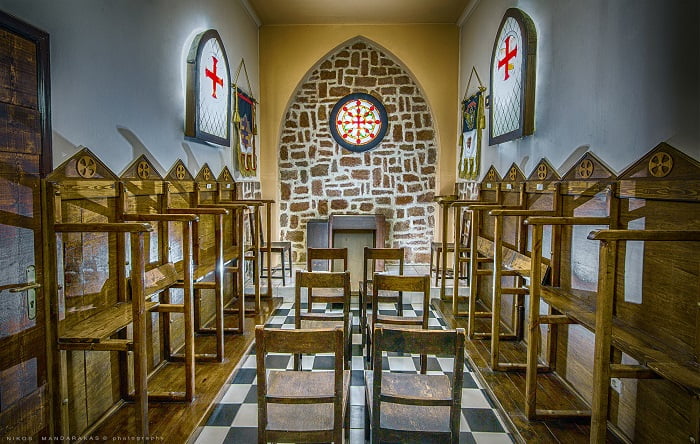 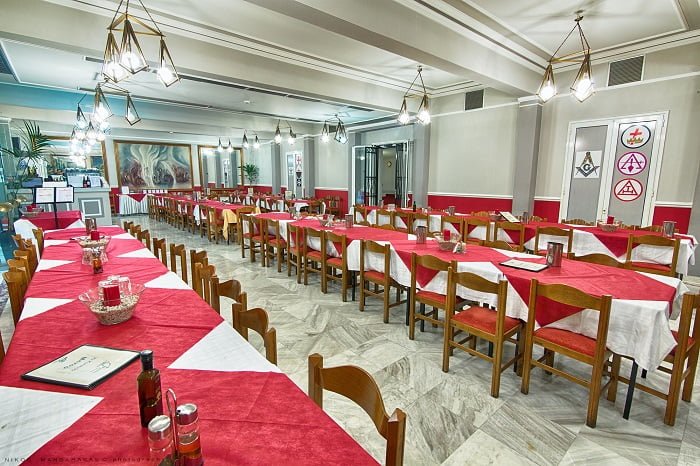 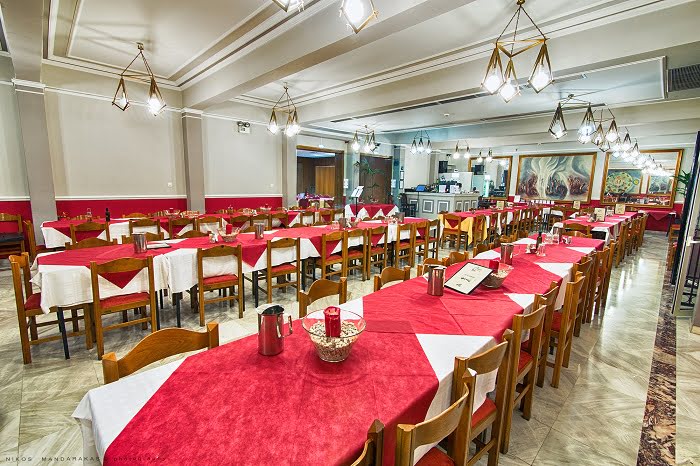