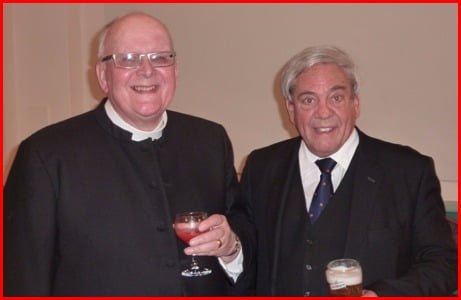 On Tuesday 15th March 2016, at Freemasons’ Hall, Leicester, the Leicestershire and Rutland Chapter of Installed First Principals, No 7896, took another step forward. This was the day of the Installation of the new Principals and Chapter Officers for the ensuing year. The three Principals are seen above with the Most Excellent Grand Superintendent, E.Comp. Peter C. Kinder.

E.Comp, John Townsend PGStB, as MEZ, opened the Chapter and before taking the main items on the agenda, asked the Second Principal, E.Comp. Richard Jelly PAGDC, to announce the names of those who had passed away since the previous meeting, namely E.Comps. John McVey and Kenneth Beesley. The members stood in memory of departed merit while the Third Principal, E.Comp. Paul Wallace PGStB read a short Prayer.

After confirming the Minutes of the previous meeting, the MEZ, E.Comp. John Townsend received the Third Provincial Grand Principal, E.Comp. The Revd Canon Michael Wilson, into the Chapter accompanied by E.Comp. Mark Street, a Provincial Assistant Director of Ceremonies.

A ballot was successfully conducted for the following joining members –

Knights of Malta Chapter, No 50

The accounts for the year ended 31st December 2015 were approved, with thanks to the Treasurer, E.Comp. Ian Betteridge PPGSoj.

The MEZ then presented his paper entitled ‘Left Hand Perfect, Should I Bow’. This proved to be an interesting and thought provoking presentation and was greeted with acclamation.

The MEZ then introduced E.Comp. Ian D.Nesbit, PPDGDC, who presented the Most Excellent Grand Superintendent with a framed Royal Arch Tracing Board, shown below, giving a brief account of its origin. 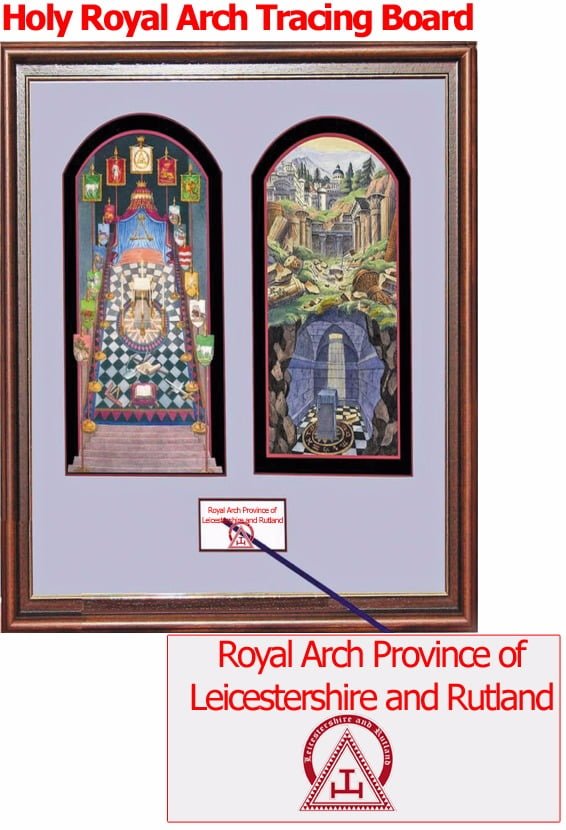 A charity collection was made, using Gift-Aid envelopes, in aid of the Royal Arch Charity Fund. A sum of £274, excluding Gift-Aid was collected.

After the ceremony, the Companions enjoyed a convivial Festive Board, when the Official Visitor, E.Comp. The Rev. Canon Michael Wilson, gave an amusing response to the Toast to the Officers of Provincial Grand Lodge.

The photograph below shows the MEZ, with the Third Provincial Grand Principal, prior to joining the Festive Board.