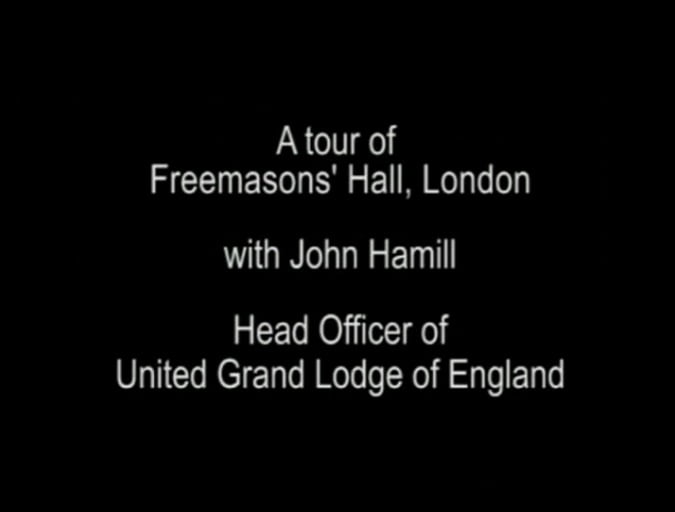 Amazon Prime documentary “Inside The Freemasons” sheds light on the society, with insider John Hamill explaining what it takes to join. Freemasonry.

“Like all membership associations, you are proposed by two members who know you into a lodge,” he explained.

A key requirement is a belief in Supreme Being as that is what links members together.

The interviewer raises the question on the misconception that the Freemasons form a “secret society”.

Mr Hamill explains “there are certain aspects, particularly in the ritual, which we would regard as private, rather than secret”.

Masonic ritual refers to the scripted words and actions that are spoken or performed during the degree work in a Masonic Lodge.

In the language of the ritual, they are described as the secrets of Masonry but Mr Hamill insists that we are “a very open organisation”.

You can watch by visiting Inside the Freemasons: The Grand Lodge Uncovered

You may need a subscription to watch the video