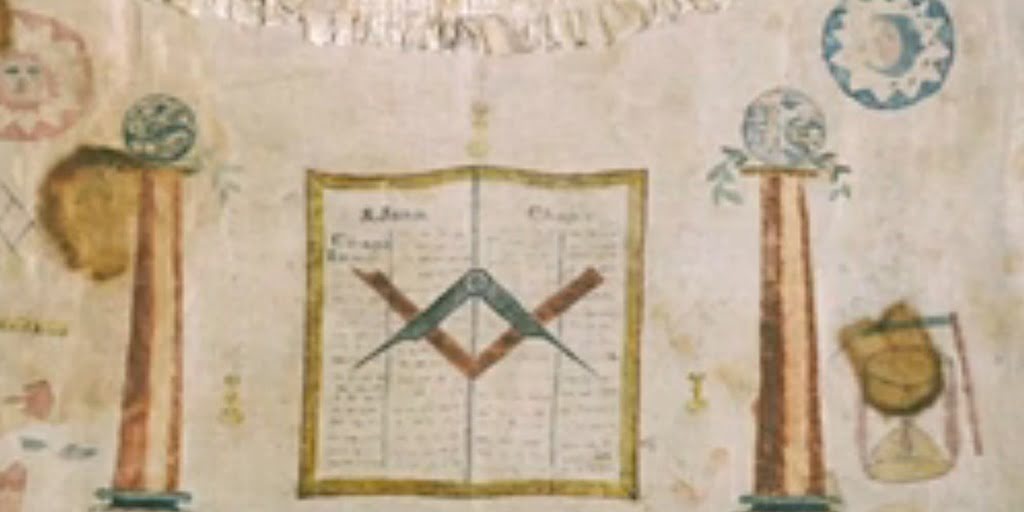 It is an unfortunate and rare occurrence when a master elect is unable to take the chair due to hospital treatment the week before the installation. Accordingly special dispensation was required in order that willing volunteer Ian Tyrell could be installed as master of Biscopham Lodge No 7646 at Cleveleys Masonic Hall for the third time in five years.

Ian was uniquely and sincerely installed by Chris, whilst the working tools were well presented by Bob Wolstencroft, Chris Lamb and Triain Ene. The officers of the lodge were then invested and Ken Smith delivered a faultless address to Ian, which was followed by addresses to the wardens by John Kitchener and to the brethren by David Thomas. At the conclusion of the installation David congratulated all the brethren who had contributed to making the installation such a success.

The brethren then enjoyed a superb festive board, at which a raffle took place which raised £186 for charities. It was also reported that cheques totalling £1,445 had been dispersed to various recipients, including Brian House and the Sea Cadets. David Thomas responded to toast number three with good humour and sincerity. He also spoke with emotion with regard to the new master and his late father Charles.

The toast to the WM was given by Jack Baxter, and the master’s song was rendered by Hugh Mett. At the conclusion of a splendid evening the extended version of the tyler’s toast was superbly delivered by Provincial Grand Tyler Gordon Ivett.