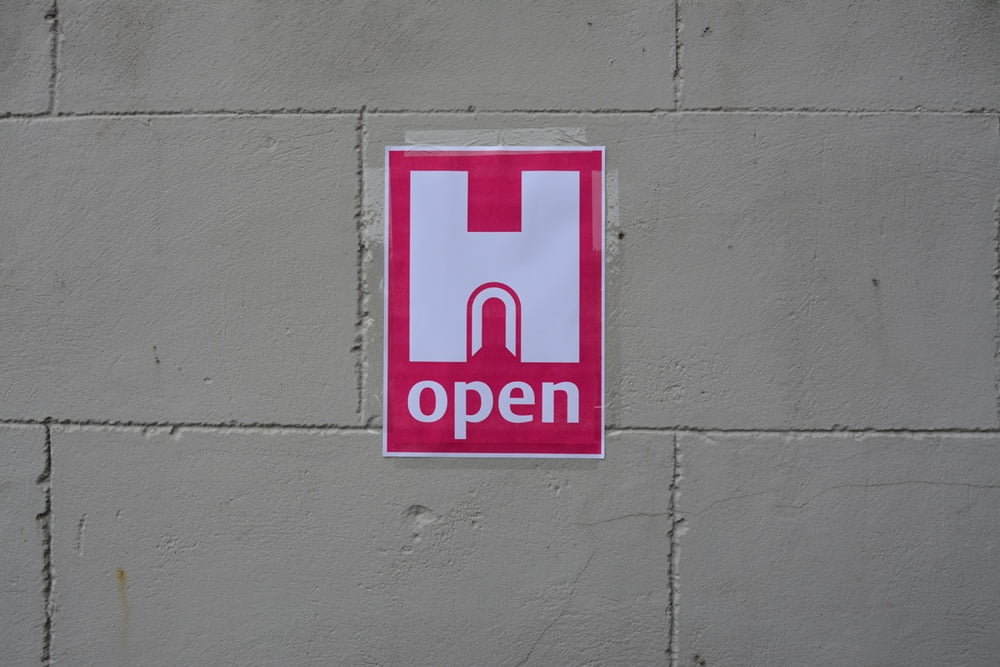 Every September some 40,000 volunteers across England organise 5,000 events to celebrate England’s fantastic history, architecture and culture. It’s a chance to see hidden places and try out new experiences – all of which are FREE to explore.

Heritage Open Days were established in 1994 as England’s contribution to the European Heritage Days and has since grown into the country’s largest heritage festival.

In 1991 the Council of Europe and the European Commission set up European Heritage Days to raise appreciation for Europe’s rich and diverse cultural assets and their need for care and protection. The central principle was as simple as it was compelling: to throw open the doors to historic monuments and buildings, in particular those normally closed to the public. Today, they are held annually in September in 50 signatory states to the European Cultural Convention. Each country running it in their own way, the festival not only highlights the dazzling diversity of Europe’s heritage, but also its intercultural links.

The open day allowed an invaluable opportunity to demystify and welcome the public into a Masonic building and dispel some very strange preconceptions of what Masonry is about.

The Phoenix Hall built in 1785 is a Grade I listed building and retains virtually all of its original features. It is the oldest purpose-built Masonic Temple under The English Constitution in existence in the world and is still in continuous use today. The Queen Street Heritage Trust has been formed with the intention to look after the fabric of the building, and maintain it for future generations to use and enjoy.

Painting the Forth Rail Bridge is small beer in regard to maintaining and running a Grade 1 listed building like Queen Street. The Queen Street Heritage Trust have a busy enough life as it is, add to that the recent flood which resulted from a burst in an outside water main which flooded out the cellar and kitchens in early May.

The pictures of the flood simply don’t do justice to the devastation and carnage that result from incidents like these. Some good old hard graft, labour and toil have resulted in a magnificent turn around, which is still a work in progress. But light is starting to become visible at the end of the tunnel.

The full car park at Queen Street was testament to the success of the event with members of the public coming from far and wide “to have a look at what goes on inside” as they commonly said.

Members of the Queen Street Heritage Trust and members of the various Lodges in the building, helped out making teas and coffees and as general tour guides for the day. The knowledge/ skillset and background information they bring to days like these are simply invaluable which add value to, and educate the public on how Freemasonry works and helps out in the local community and further afield making a very informative and interesting day.