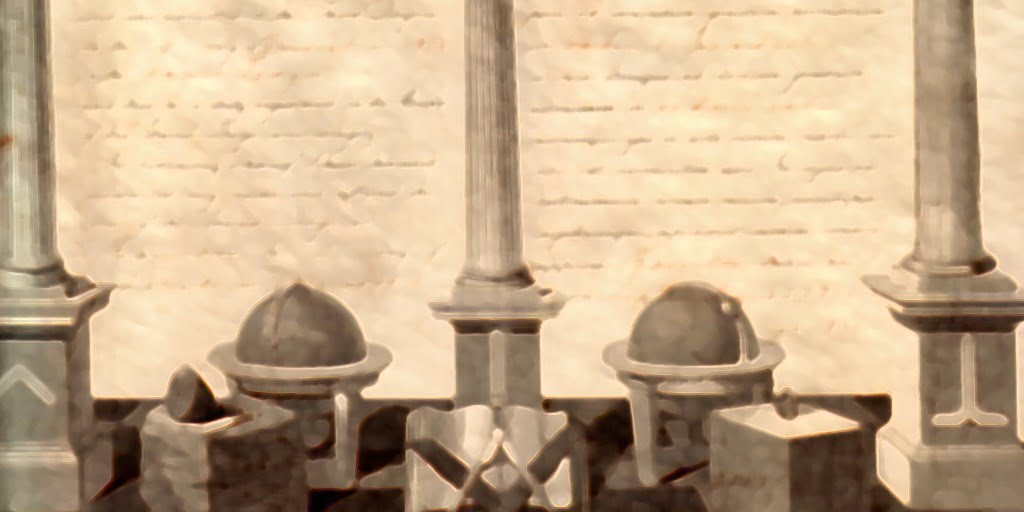 THE Freemasons of Cornwall held their annual Provincial Charity Presentation Day at Newquay recently where £43,192 was donated to over 30 organisations.

These presentations were in addition to a cheque for £75,792 presented to the Macmillan Cove Appeal at the Provincial Grand Lodge meeting, where all lodges are represented and the annual business of Cornish freemasons is conducted.

The aim of the appeal is to raise money to provide a dedicated support facility at Treliske for people in Cornwall and the Isles of Scilly affected by cancer whether they are a patient, a carer or simply worried about cancer. The members of Granville Lodge were pleased to be able to support the Macmillan Appeal along with the other lodges in Cornwall.

The Presentation Day, attended by over 160 masons and their invited guests was supported by two members of Granville Lodge from Bude, the treasurer John Weller and the charity steward Peter Reeve who presented a cheque for £250 to Simone Enefer-Doy, the chief executive officer of Lifelites. Lifelites supply technology and equipment for use by children with life limiting conditions and complex disabilities and the lodge has supported them several times over the last year.

The provincial grand master, Stephen Pearn, as well as members made many of the presentations from lodges throughout Cornwall. The day concluded with guests and lodge members enjoying a buffet and refreshments and having the chance to read about the achievements of Cornish Freemasons over the last few months along with information about the newly formed Masonic Charitable Foundation.

The day was summed up by David Leaity, provincial charity steward, who said: “Today simply underlines the principles of Freemasonry. We are ordinary men helping those less fortunate than ourselves, helping all those in the wider community with funds raised from all the Freemasons in Cornwall. It’s amazing to see so much money being raised and donated to so many worthy causes.”

Anyone wishing to find out more about Freemasonry in general or Granville Lodge in Bude in particular should contact the lodge secretary Keith Taylor on 01288 354636 or go to the Cornish Provincial website.