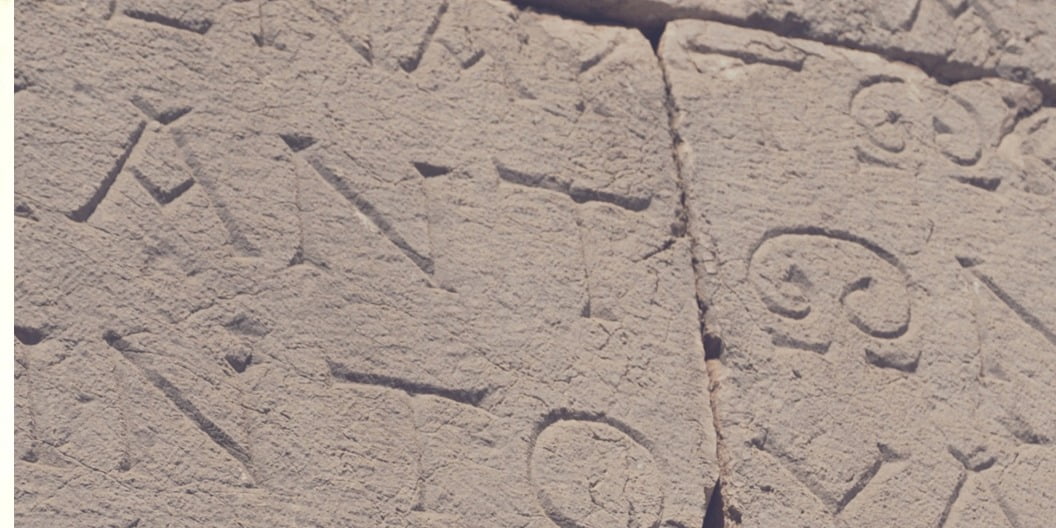 It was tremendous to hear the news of the new Royal baby, Prince George. You will be glad that a message of congratulations was sent on behalf of members to Their Royal Highnesses The Duke and Duchess of Cambridge.

Talking of good news, it is heart-warming to hear, as I go around the Provinces and Districts, more and more members speaking openly about the fun of membership as they enjoy, each in their own special way, their hobby, Freemasonry. This enjoyment is becoming infectious, helping to both recruit and, importantly, retain members. Together with the increasing support from family members, this is a clear reflection of the success of the current initiatives that are making sure there is a relevant future for Freemasonry.

In this autumn issue, we take a ride with the Showmen’s Lodge to discover that the ties binding Freemasons can also be found in the people who run the waltzers and dodgems at the fairground. We go on the road with a welfare adviser from the Royal Masonic Trust for Girls and Boys, as she helps a family get back on its feet. We also meet Mark Smith, a Provincial Grand Almoner, and find out that while masonic support can involve making a donation to a worthy cause, it is also about spending time with people in your community.

I mentioned hobbies earlier, and to thrill anyone with a taste for classic cars we get in the driving seat with Aston Martin as it celebrates its one hundredth birthday at Freemasons’ Hall. There is also an interview with Prestonian Lecturer Tony Harvey, who has been travelling around the UK to explain how Freemasonry and Scouting have more in common than you might first think. I believe that these stories and features show why Freemasonry not only helps society but is also very much a part of it.

On a final note, I was pleased to have had the opportunity to speak on Radio 4’s Last Word obituary programme about the late Michael Baigent, our consultant editor. He was a good friend with an enormously inquisitive mind, about which John Hamill writes more fully later in this issue of Freemasonry Today.

‘It is heart-warming to hear, as I go around the Provinces and Districts, more and more members speaking openly about the fun of membership.’