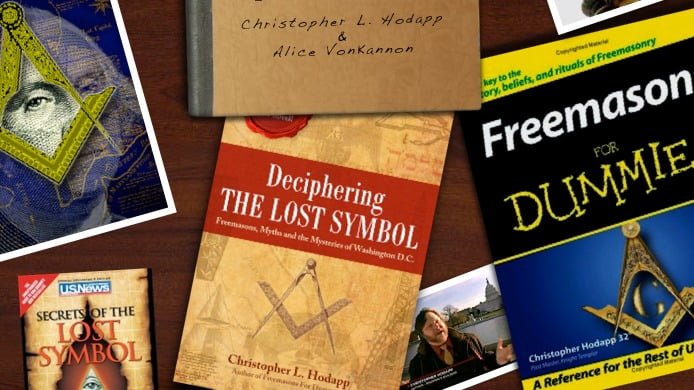 The Grand Orient of the Netherlands, the governing Masonic body in the country that is largely recognized by the majority of regular grand lodges around the world, has announced on their official Facebook page that they have suspended fraternal relations with the Grand Lodge of Georgia and the Grand Lodge of Tennessee. They are the second grand lodge outside of the U.S. to do so, after the Regular Grand Lodge of Belgium.

From a combination of Google’s and Facebook’s translator programs (anyone who speaks the language please notify me if I have mis-translated the message in any way):

Freemasonry and homosexuality can go together

At the beginning of March there appeared social media internet reports about the official and ongoing exclusion of homosexual candidates by the Grand Lodge of Georgia and the [expulsion] from the membership among the active members who turn out to be homosexual. The National Executive Committee of the order of Masons is of the opinion that this is contrary to the fundamental values of Freemasonry and approved a study at the beginning of March to ensure the accuracy of these messages.

The National Executive Committee has therefore decided to immediately suspend relations with the two Grand Lodges  on April 16. Both grand lodges shall be informed of this. Visiting with  lodges connected with these jurisdictions is therefore no longer [permitted] for members of our order. Also, receiving members of these organizations in Dutch Lodges is no longer permitted.

The final [severing] of the relationship with the two Grand Lodges belongs to the jurisdiction of the Grand Orient, the annual meeting of the affiliated Lodges, which must decide on this issue in June 2016.