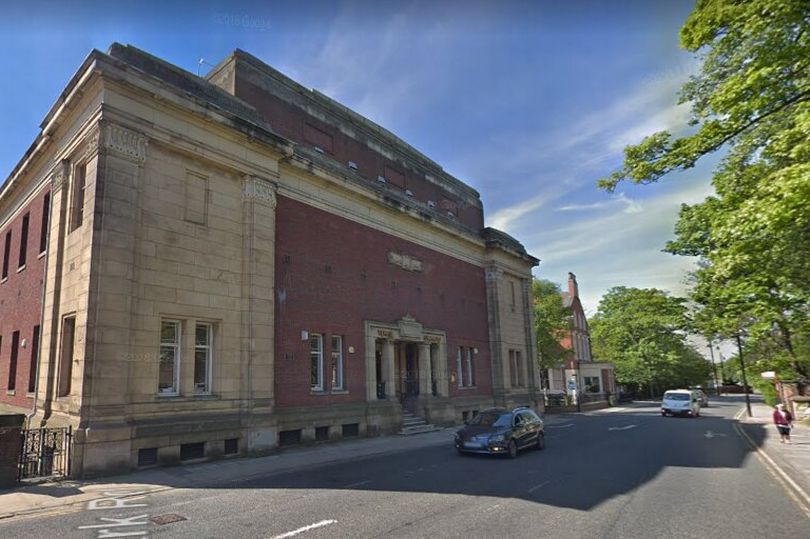 Earlier this year, proposals were lodged to change the use of a section of the Grade II-listed Masonic Hall in the heart of Sunderland city centre. The ground floor was converted into offices and a private gym ‘The Fitness Bank’

Part of Wearside’s iconic Masonic Temple is set to be converted into apartments under new plans.

Earlier this year, proposals were lodged to change the use of a section of the Grade II-listed building in the heart of Sunderland city centre.

According to planning documents, the masonic group operating within the building have leased the upper floors since Durham Estates Ltd bought the site more than a decade ago.

Following the sale, the ground floor was converted into offices and a private gym ‘The Fitness Bank’.

Under new plans from the owners, the space will be re-purposed as two one-bedroom apartments alongside a new bin storage structure.

A Design, Access and Heritage Statement, submitted with the application, stressed there would be no impact on the exterior of the building.

It added the apartments have been designed to provide a “comfortable and practical living space which will suit the needs of a modern professional.”

During consultation, the plans sparked objections from St Michael’s ward councillors and neighbours over the potential impact from new residents.

Concerns came from Esplanade Mews and The Esplanade residents over increased traffic and waste storage issues.

A planning response from the council’s transportation department said the Masonic Temple site had good links to public transport, including rail and Metro services.

It added that Esplanade Mews is a one way gated private street, is not maintained by the city council and that on-street parking “should not be relied upon for residents or visitors.”

The council’s Environmental Health Team also said all matters relating to noise had been “adequately addressed.”

A decision report reads: “The bin storage area would not be considered to adversely affect the character of and historic significance of the existing building or wider area.

“The proposed works to the interior of the listed building meanwhile will serve to maintain its significance and are considered to be in keeping with the historic features and character of the building.”

The Burdon Road Masonic Hall was built in 1932 in a Neo-Greek style and is situated in the Ashbrooke Conservation Area.

According to planning papers, the basement was originally used as a kitchen which could feed more than 300 people before being converted into an Indian restaurant.

Under council planning conditions, apartment plans for the ground floor must be brought forward within the next three years.