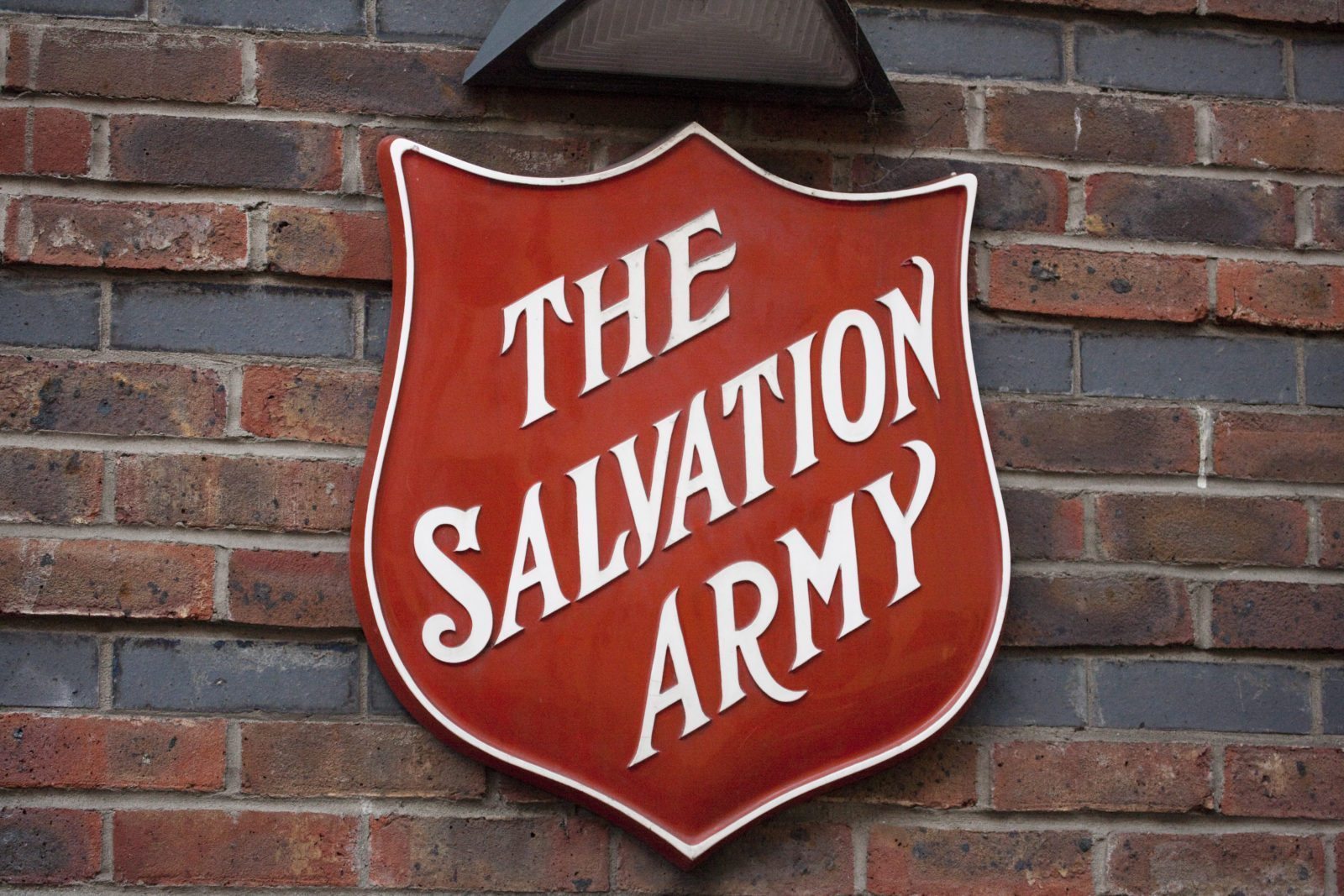 The Middlesex Covid Relief Appeal is certainly making inroads within the community and the free dinners provided by the Province are helping low-income residents locally and also the homeless.

The work of the Salvation Army is renowned and the joining together with Middlesex Masons during this difficult period is no doubt producing synergies.

Not only has the Province assisted in donating nourishing meals, but the offer of volunteer drivers has also been made.

Lieutenant Sylvia Overton of the Salvation Army has praised those who have been instrumental in providing relief.

She said, “Alongside trying to provide accommodation for the homeless, the gift of food is having an effect on the recipients who turn up for food distribution more neatly dressed and clean”.

Other messages of support have come from carers who have remarked on the quality of food being delivered.

This relief galvanises the community through compassion one carer remarked.

No doubt the masonic involvement is noted by the community and the way to the hearts and minds of those who have been hungry might well be through the stomach.

With the uncertainty of what happens next including a back to work scenario post lock down, it will be important not to lose sight of an ongoing need in the community for those who have the misfortune to be homeless and hungry and who have no other recourse.

No doubt the Province of Middlesex and the Salvation Army will continue to work together.