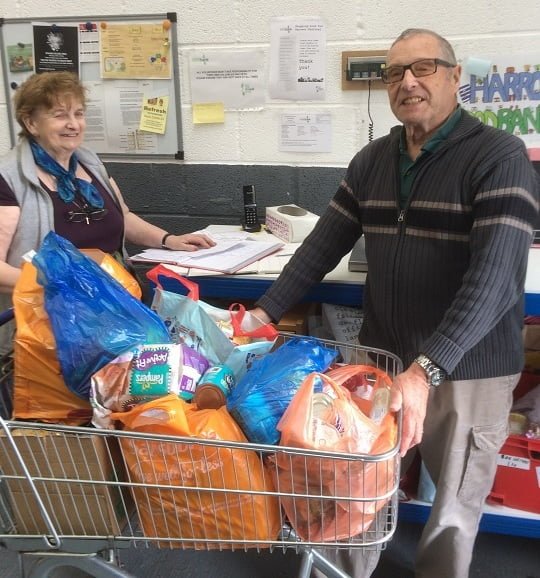 While much of the “uninstructed and popular world who are not Freemasons” (words from the 2nd Degree) do not realise just how much is raised behind our closed Temple doors in the cause of charity, most of us “instructed” at some time or another have had a wry smile at that other Masonic statement that “Masonry is free”.

We are called upon to donate alms, donate to Festivals, buy raffle tickets, etc, in a continuous spirit of aiding those who are less fortunate than ourselves.

And rightly so. Never forget that. Rightly so.

Often though, our giving is in aid of some future donation by the Lodge, Province, or Grand Lodge to a worthy cause.

So at the time of giving, we might not even be aware of what we are donating to, until a proposal is made in the Lodge, or we are told by Province or Grand Lodge what the monies donated have been allocated to.

How different things are to the members of Horsa-Dun Lodge, No. 3123, who meet at Kenton Masonic Centre.

On top of all the “regular” donations, their Almoner, W Bro David Phillips, instigated a collection of food supplies for the local Food Bank.

Since its inception, the Horsa-Dun brethren have donated over 300 kilos of food and toiletries to the Food Bank.

And that goes directly to local people who (quite literally) are experiencing the “lowest ebb of poverty and distress” – that of not knowing where the next meal is going to come from !

These are the most vulnerable people in our society, and would probably never directly benefit from masonic charity in the usual course of events, unless they had masonic connections, or were personally known to a member. So, let’s put it into context:

300kg equates to a meal a day for one person for a year
300kg equates to a meal a day for a family of three for around four months
300kg equates to nappies, baby food, pet food and other items which we might take for granted, but can mean the difference between misery or contentment, or possibly even death, to a child or family pet.
Donating through the usual channels will normally involve layers of administration and bureaucracy, which will ultimately decide where monies are allocated, and how they are distributed.

All of that takes time.

Conversely, the items collected at the Lodge Meetings are with the local Food Bank almost immediately, and can literally be helping a local person in need the very next day.

And (honestly), it’s not much of an extra strain on the pocket.

Generally, I just raid the larder before setting off for a Meeting (Don’t tell the missus!). 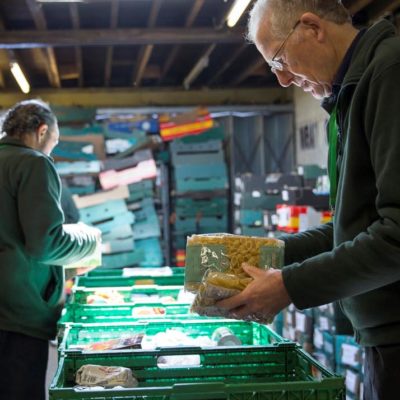 Bearing in mind that they require staples, not luxuries, we don’t even notice that the items are no longer there.

The cost is minimal, and to be honest, we could probably do with missing a few meals ourselves anyhow !

So, I wonder – could this idea catch on with other Lodges ?

As we enter an era of greater exposure to the rest of society, it could go a long way to dispel the myths of world domination, jobs for the boys, selfishness and exclusivity.

It could help to portray us in a more accurate light. Maybe at some time in the future we could be writing an article about how many Middlesex Lodges now support the scheme.

It could go nationwide.

As I said above – it’s food for thought. Literally.

Use the link to find a Food Bank near your Centre. 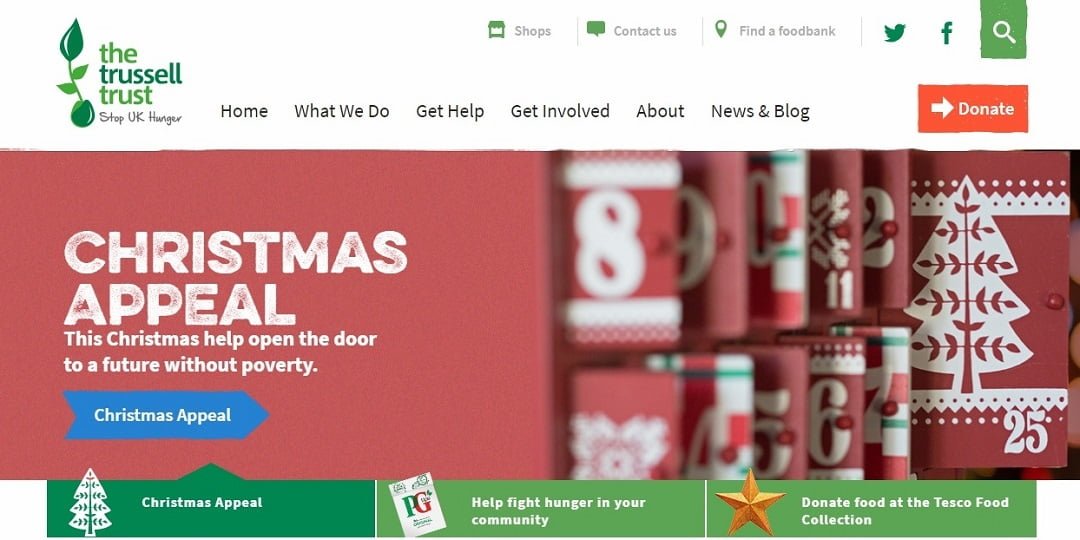 The post Food for thought at Horsa-Dun Lodge appeared first on Provincial Grand Lodge of Middlesex.