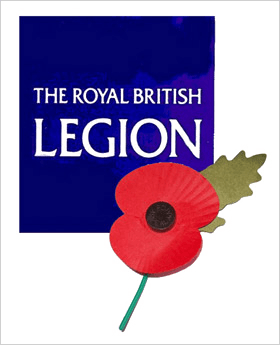 TWO months after a vandal destroyed a poppy wreath in Hayle, faith and the symbol of remembrance has been restored. In May a man was seen to kick the tribute to those who died in the First World War up the road, wrecking it beyond repair. It had cost the Hayle Royal British Legion more than £100 and chairman Clive Polkinghorne said due to limited funds it could not be replaced. However, after outrage was expressed through many mediums by the community, local businesses came together to supply a new wreath. A cheque was then received by the legion from the management committee of Hayle Masonic Lodges to pay for a replacement. Shirley Hayes, Poppy Appeal organiser at the legion, bought a new wreath and arranged its installation at the war memorial in conjunction with Hayle in Bloom.