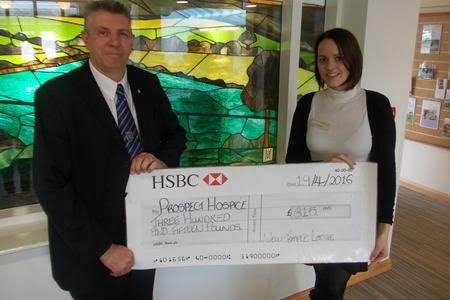 Freemasons raise more than £300 at annual dinner for Prospect Hospice 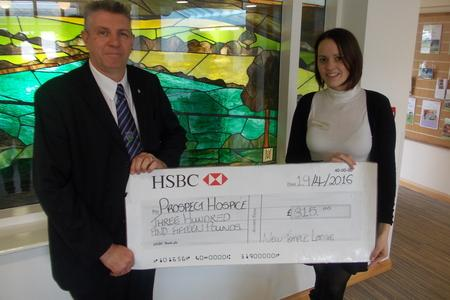 Don’t be last to know! Get the latest local news straight to your inbox.

The master of the lodge, Shaun Dowdell, presented the cheque to the charity’s community fundraiser Amy Francombe on a visit to the hospice last month, and the donation brings the total amount raised by the lodge since they first began raising funds for Prospect Hospice in 1999 to £5,855.

The lodge’s support for Prospect Hospice has been inspired by the care the charity have given members of the lodge in the past.

“A number of members have been looked after over the years,” said Shaun. “And this is what Freemasonry is all about – giving something back and helping people who are in need.”

While he visited the hospice, Shaun was impressed by what he saw.

“It is a lovely environment, and the people are all very helpful and friendly,” he said. He also confirmed that it is likely that the tradition of support for their local hospice is likely to continue for the New Temple Lodge.

“My period as master comes to an end in September, but I think having raised so much for Prospect Hospice since the lodge was founded, it is likely to be a tradition that will continue in the years ahead,” he said.

Amy Francombe added: “We would like to express our sincere thanks to the members of the lodge and the Province of Wiltshire for their generous support for Prospect Hospice.”