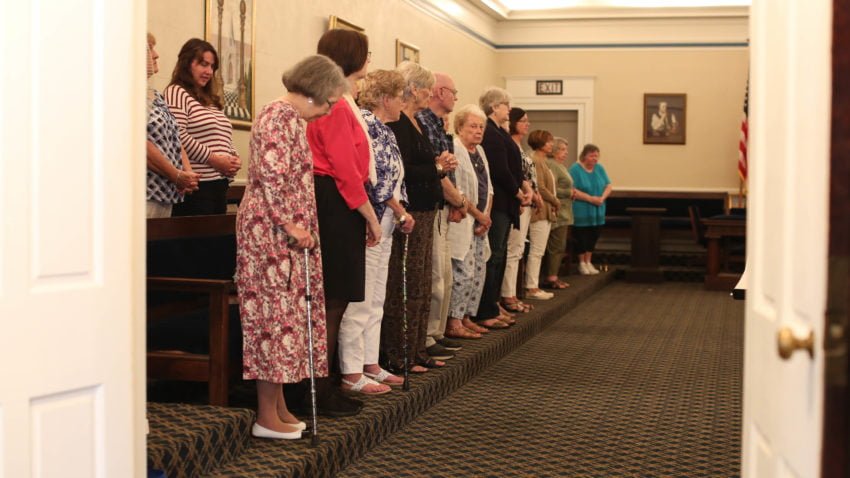 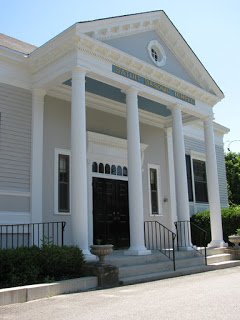 A group of independent Catholics outside of Boston were illegally occupying a closed Roman Catholic church building for over a decade.

Their movement began simply as an attempt by the former parishioners to save their church, but because of a conflict, they were forced to conduct their own Sunday services themselves. Both out of devotion and their tenuous position as squatters, their members kept up a 24 hour vigil for almost twelve long years, with some members sleeping in the building.

After more than a decade of legal wrangling, the Friends of St. Francis X. Cabrini were finally evicted by the courts, and needed to find a new home for their services.