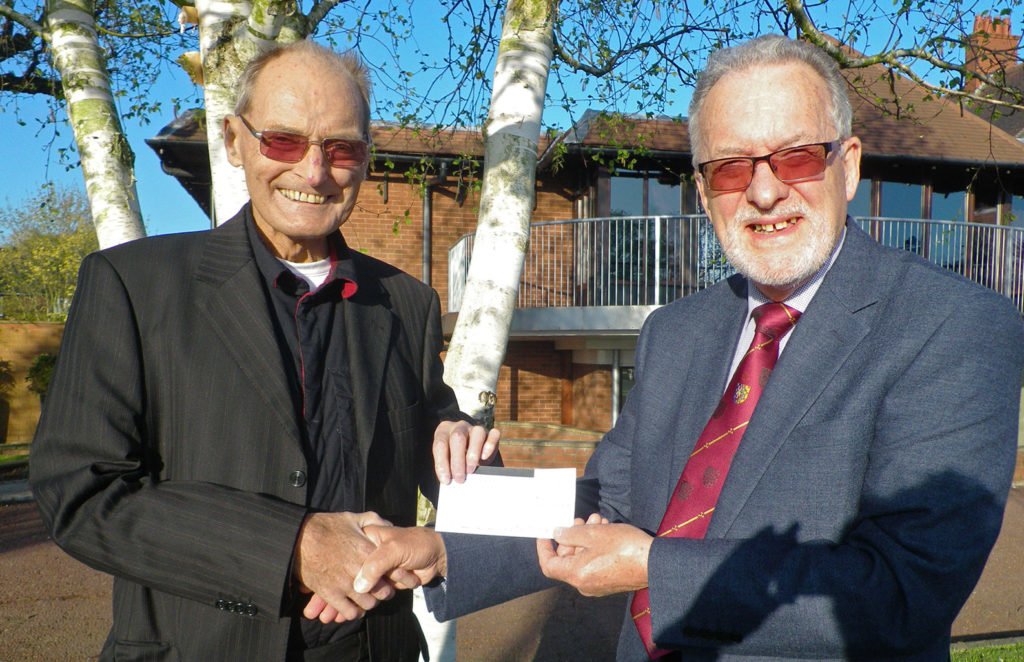 The recent installation meeting of Royal Preston Chapter No 333 saw the chapter presented the principal guest, Ian Higham, with a charity cheque in support of the Lancashire and South Cumbria Kidney Patients Association.As the funds for the donation were raised in the 2017-2018 season, the former first principal and charity steward of the chapter, Trevor Phillips, arranged to meet with the association chairman, John Sagar to personally present the cheque for £300. 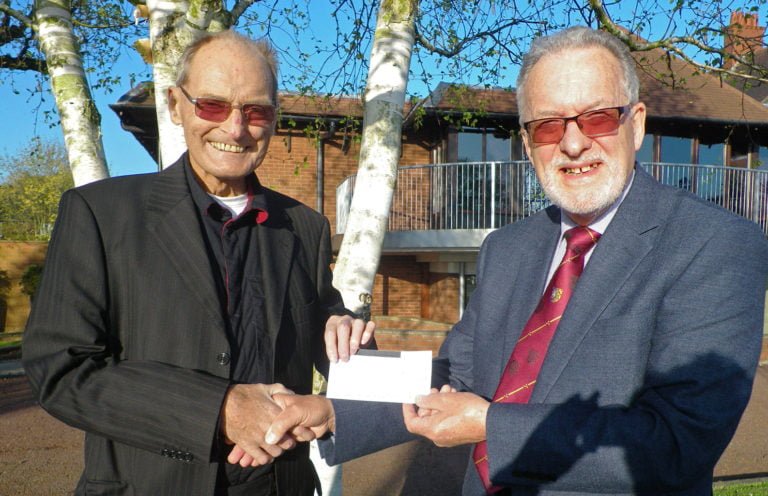 John thanked Trevor and the members of Royal Preston Chapter for their support and most generous donation of £300.00 towards the work of the Association.

As the name denotes, the association looks after the interests and welfare of kidney patients in the Lancashire & South Cumbria area from the time they are diagnosed with kidney problems. They provide support and information for those who are pre-dialysis, dialysis and transplanted. They also campaign, both locally and nationally, for public awareness and an increase in dialysis centres to enable patients to receive treatment close to home. They also operate a Hardship Fund to help any renal patient and their family who are suffering financial difficulties.

A few days later, Trevor received an official letter of thanks from the association secretary, Mrs. Anne Hemmings. The letter concluded with the words, “We are well aware that fundraising in this economic climate is increasingly difficult and appreciate all the work your organization does in supporting local charities and groups.”