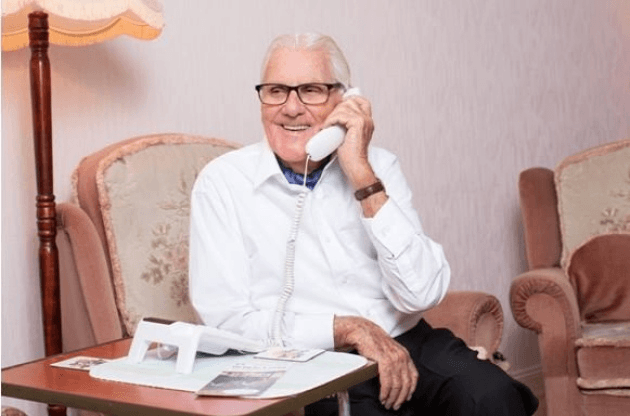 Some 1,500 freemasons across Cambridgeshire – many of them in places such as March, Whittlesey, Wisbech and Ely – helped to raise £7,500 to support a Christmas appeal.

“The Masonic province of Cambridgeshire is relatively small”, said a spokesman.

The appeal supported by the masons’ 30 Cambridgeshire lodges is Silver Line and the money raised help to provide the elderly with Christmas cards and a small gift.

Dame Esther Rantzen, founder of Silver Line, said: “A Christmas box of goodies is way of reassuring them that they have not been forgotten, that they are valued, and that we are thinking of them over Christmas.”

“Letting them know that someone is thinking of them at this special time is hugely important.”

He said Cambridgeshire Freemasons are working on a ‘Festival 2023’ fundraiser over five years; there will be an open day at Ely Masonic Hall on April 25.