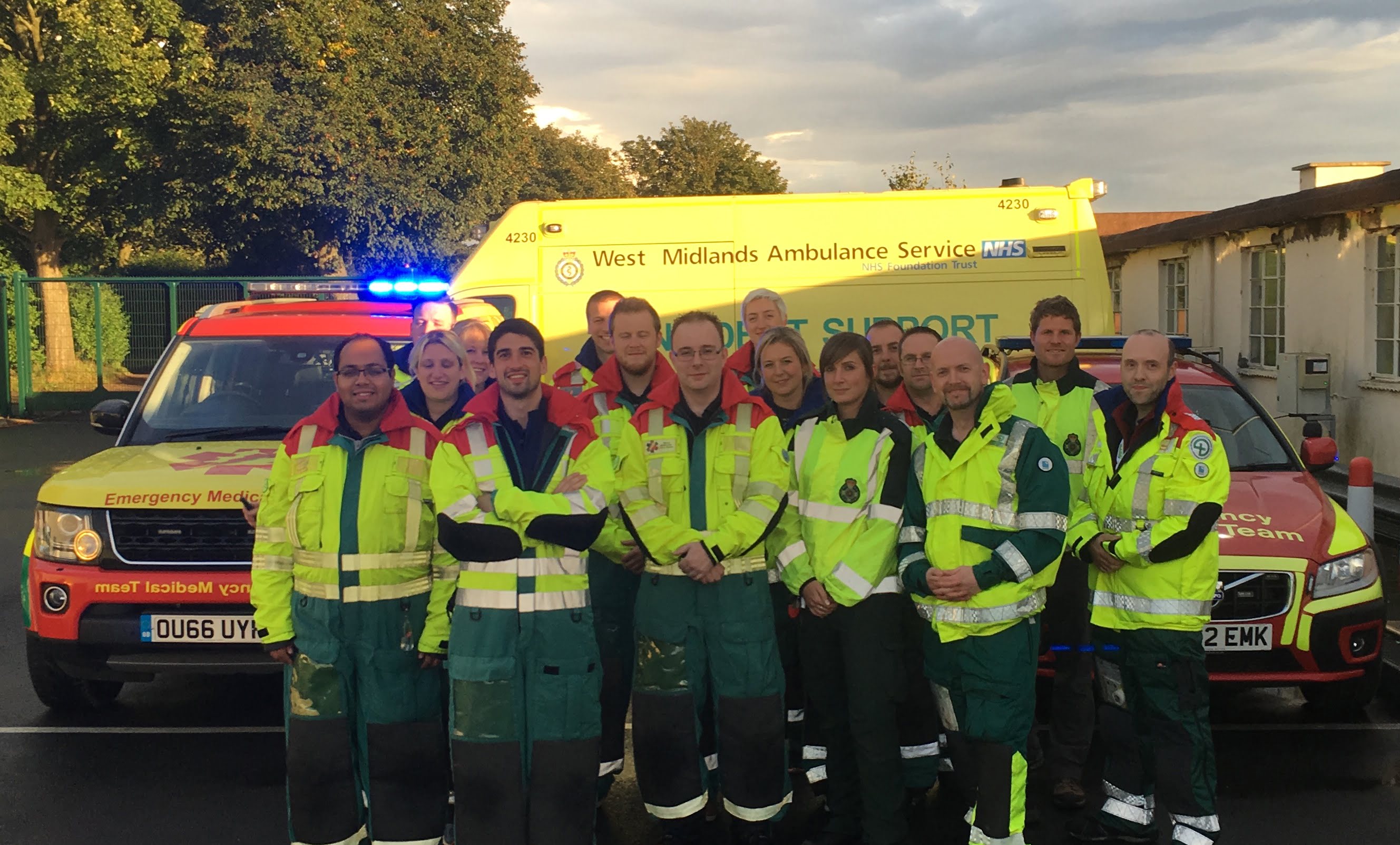 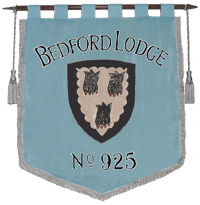 Bedford Lodge No 925 hosted a lecture by Sir Keith Porter.

Professor Porter qualified from St Thomas’ Hospital in London in the 1974 before being jointly appointed at the Birmingham Accident Hospital and Selly Oak Hospital in April 1986. He was awarded a professorship by University Hospitals Birmingham NHS Foundation Trust (UHB), the University of Birmingham and the Royal Centre for Defence Medicine in 2005.

He remains the UK’s only Professor of Clinical Traumatology and has been at the forefront of developing world-class treatment for injured military servicemen and women over the past 10 years.

We are now delighted to report that the meeting was a great success, raising £635 for the West Midlands Central Accident Resuscitation and Emergency (CARE) Team charity. The £635 has been very kindly topped up by £365 to £1000 By the Provincial Grand Charity Steward W Bro John Hayward through the Warwickshire Masonic Charitable Association 2017 allocation.

Thank you to all who supported the event and congratulations to Bedford Lodge on raising the much-needed funds for a very important local charity.