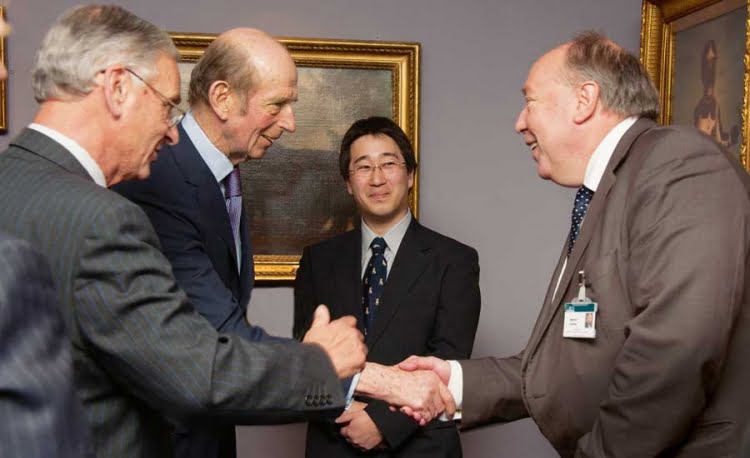 Chapter support for surgical research Established with £587,629 in 1967, the Grand Lodge 250th Anniversary Fund is a registered charity supporting the Royal College of Surgeons of England (RCS). By the end of 2013, the fund’s capital was £3.7 million, despite providing more than £4.3 million in grants during the previous 45 years. However, with lower returns and the increased cost of financing Fellows to undertake surgical research, fulfilling the fund’s aspirations was becoming difficult. Supreme Grand Chapter therefore decided to launch an appeal to support the RCS in recognition of the 200th anniversary of the Royal Arch, and £2.5 million was raised. From this year, two Royal Arch Fellows in every five fellowships will be supported. To reflect these changes, the fund was renamed The Freemasons’ Fund for Surgical Research (FFSR) on 1 January 2015.