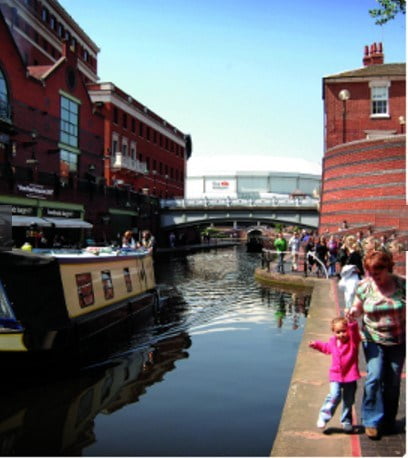 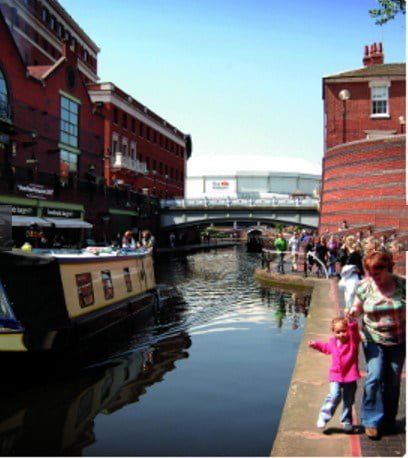 After a week of poor ‘summer’ weather with rain every day, when dawn broke on Friday the weather had changed and showed its better side with glorious sunshine, as ordered for the Neston Lodge Summer Boat Luncheon Cruise!

Last year the members and guests assembled in Chester for a similar event with their guests and such was the success of the trip that they decided to renew the outing, however, on this occasion it was agreed they would hire the whole boat!

And so Friday 27th July found the brethren and their guest meeting at the Mill Hotel & Spa at 11.30am for pre-embarkation drinks, during which time everyone was presented with Menu’s with a choice of dishes which would be prepared and served on their return from the first part of the trip. At 12.00 mid-day they embarked and were entertained by Captain John who gave in depth details of the Boat, Cruise, meal and of course the safety notices.

Starters were served and enjoyed, followed by a refreshing Sorbet. The group then left the moorings heading west and after a short time turned easterly to the Mill Hotel moorings. The weather had turned by then but everyone was comfortable and dry inside the luxurious cabin where the meals were served from the kitchen of the Hotel by the very attentive staff followed by a choice of fresh deserts and tea or coffee

The trip then continued to head East through the lock systems. They stopped (and so did the rain) for a short break to view the area before returning to the berth at the Mill hotel. A very warm and friendly gathering and it was rewarding to have the company of the Ladies and other guests who all enjoyed the event enormously. Everyone showed their appreciation by generously taking part in a small raffle which raised a considerable amount for a well deserving cause. Such was the success of this event it has been decided to repeat the cruise and Luncheon once again next year.

The Lodge have booked the vessel and offer an open invitation to all who wish to join them on their next trip in 2018, so book early to avoid being disappointed.

Simply contact the Neston Lodge Secretary (secretary6702@btinternet.com) for full details and to reserve your place, the brethren all look forward to your company on what will be another happy and enjoyable day.