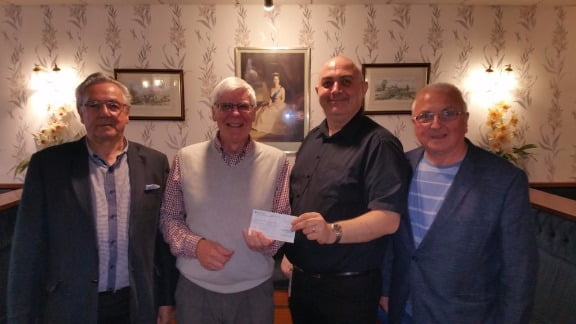 There are many volunteers involved in the Talking Newspaper, which includes EComp David Bristol PGStB the East Lancashire Provincial Grand Chapter, Director of Ceremonies who is one of the readers.