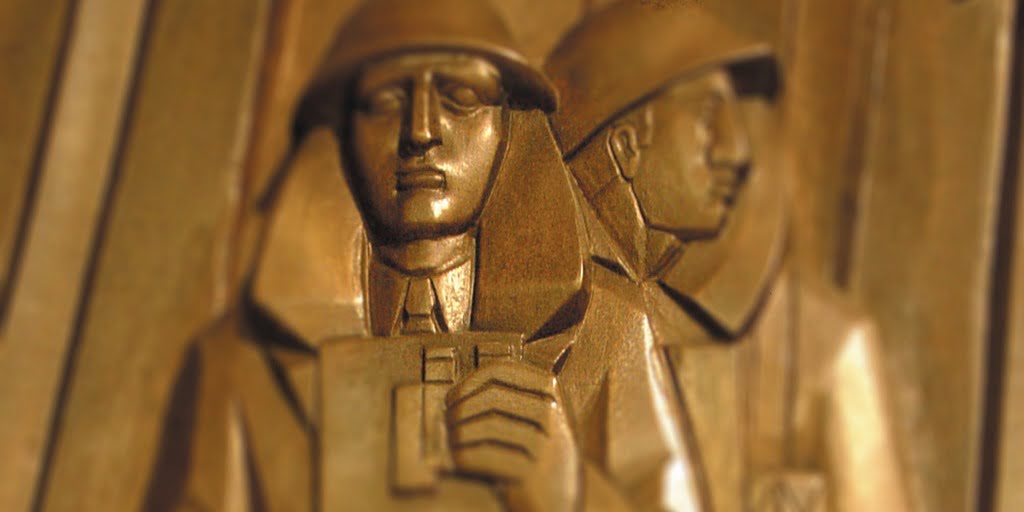 Andalucia’s Provincial Grand Master, Charles Crawford, with members of the the lodge of European Fraternitas

Since the foundation of the first grand lodge almost 300 years ago, the core principles of integrity, respect, care for others, belief charity and cooperation have been at the heart of what Freemasons do.

Inevitably Freemasonry takes on aspects of local culture wherever it is established. That is what makes it a rich and valuable topic for research and of course for visiting.

David Heley, The Head of Mentoring for Freemasonry in East Kent, recently visited a lodge in Spain. As you can see from his report, he received a warm welcome and was able to witness first-hand the way in which our core values can make a real difference in local communities.

A Visit to a Spanish Lodge

After having holidayed in Nerja, near Malaga, for a number of years I had learned of a local Masonic lodge and was keen to visit.  Accordingly, arrangements were made for me and a fellow Mason and friend, Des Croker, to attend the lodge of European Fraternitas in the Masonic Province of Andalucía.

It was to be a day of many surprises.

The first was to learn about the Province of Andalucía. It covers an area of about 87300 square km, but has only 22 lodges, compare that with the Provinces of Kent with an area of just 3700 sq km and over 360 lodges.

Because of the sparsity of lodges, it is common for members to travel many hours to get to a lodge meeting. Indeed one person we met had travelled over 1000 km on official Masonic duties for the Province in the previous week!

We were lucky enough to attend the meeting when the new lodge Master was installed which coincided with the celebration of the 25th anniversary of the foundation of the lodge.

A 25th celebration may not seem much compared to many British lodges, some of which have been established 300 years. In Spain, however, it is a great achievement because Freemasonry was banned for over four decades under the regime of General Franco.

After Franco’s death in 1975, Freemasonry managed to re-establish itself and it is now recognised as a respected part of society, just as it is in the UK. Indeed many British ex-pats have helped in setting up and supporting lodges in Spain.

Thus a 25 year anniversary for one of the earlier lodges in Spain is a real cause for celebration.  We were delighted to meet many Freemasons at all levels, from new members to the most senior ranks, present to share in this special occasion. Indeed there were visitors from across Europe.

The guests included the Head of Freemasonry in Andalucía, Provincial Grand Master (PGM) Charles Crawford, who gave us all a warm welcome. We also met many guests from  all over Europe; a Past Grand Master from Germany and a Master Mason from Sweden, a number of Spanish Freemasons as well as ex-pats from England and Scotland, including a past Governor of a large English Prison now resident in Spain

So how do they manage to run meetings with a mixed English and Spanish membership? The meetings are conducted in either English or Spanish, depending on the lodge and it seems that in the Province of Andalucía, the PGM is always English and the Secretary is Spanish and both must be bilingual.

Another result of Franco’s action is that Spain does not have as many established Masonic buildings with permanent lodge rooms as we do in England. This lodge meeting was set up by curtaining off an area of the hotel function room, although the carpet, pedestals and principal officer chairs were all owned by and peculiar to the lodge itself.

Once the meeting got underway, following the usual formalities and formal greetings, the ceremony all seemed rather familiar.  However, I was soon removed from my comfort zone as we saw a variation of the ceremony we had never experienced before. We were told this version of the ritual, known as “The Queen of Sheba”, is common in Spain and certainly very different and enjoyable to watch.

The PGM presents the award for the charity collection

Charity is universal in Freemasonry and later in the meeting the PGM presented one of the brethren with an award for individually raising €250 towards his chosen Festival Charity by going around a building site to collect money. This is of particular note because there is not the tradition in Spain of giving to charity in the same way that we do in the UK.  As such it was good to see how Freemasonry is making a positive cultural impact.

The PGM’s charity is DEBRA (or the Butterfly charity) and the Festival is to raise money for research into and support of, victims of DEBRA – a disease that affects children in particular and leaves them at risk of lesions of the skin; skin that is as easily damaged as a butterfly wing – hence the name of the charity.

Another common aspect of Masonic meetings is the hospitality of the meal, or Festive Board, which follows the work in the lodge.  This was a great English menu cooked in a Spanish style. We were all presented with a commemorative tumbler, unfortunately not full of whisky!

All in all a fantastic evening was experienced and one which showed us the common bonds we have across the globe.

Visiting lodges in other countries certainly enhances your own understanding of freemasonry. So I would urge all members to contact their Lodge Secretary and check out where and how they can visit lodges in other parts of the world. If you do you’ll have a great time and learn how Freemasonry makes a positive difference wherever it establishes itself in the World.