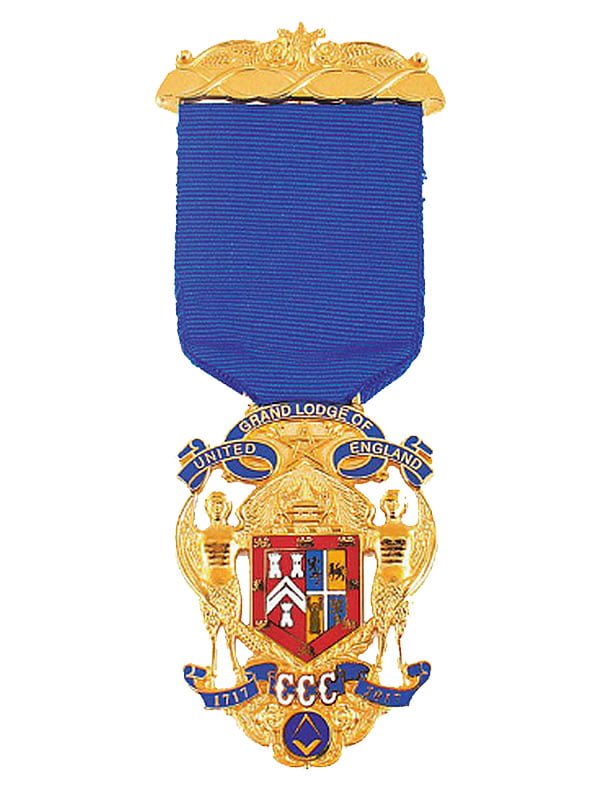 There are a few rules relating to the wearing of Tercentenary Jewel which can be worn from the 24 June 2016.

The MW Pro Grand Master in his address at the Quarterly Communication in June 2016 encouraged Grand Officers to wear the Tercentenary Jewel during the Tercentenary year and that they should continue to wear it in perpetuity if they so wished.