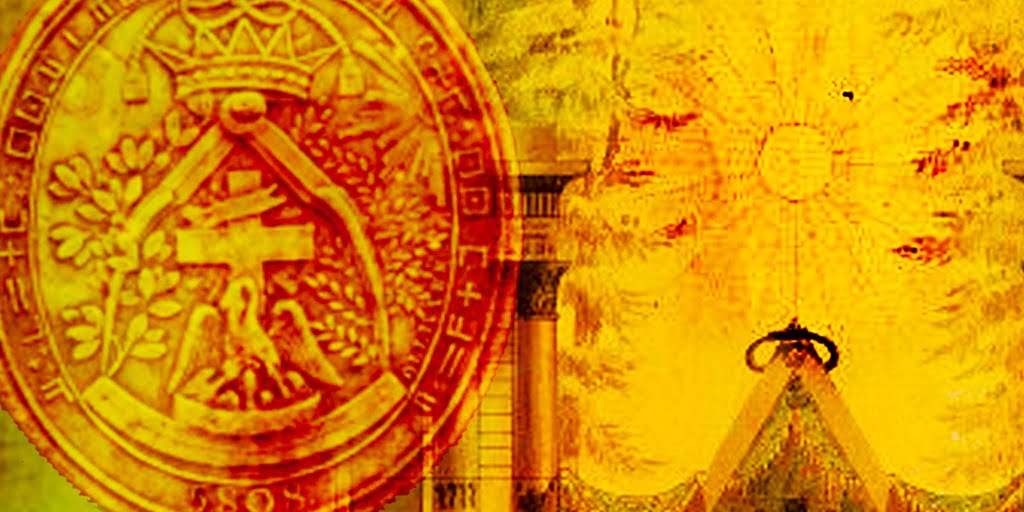 In a room deep within Dore Masonic Hall, the truth was finally revealed.

“Yes, of course we faked the moon landings. It was our lodge, behind that door over there,” said former Worshipful Master Steve Williams. Steve couldn’t guarantee that any of the 10 lodges meeting at Dore were directly behind the assassination of president Kennedy, however.

To an outsider, Steve does not exude Freemasonry. Wearing beige shorts and lightly bearded, he admits to still having blue painted toenails after the last football season.

Freemasons are keen to dispel the secrecy associated with the movement, and held a series of We’re Open events this week to celebrate the 300th anniversary of the United Grand Lodge of England, the governing body of Freemasonry in England and Wales.

Steve said that a century ago, local masons held parades and events in the public eye, but that all changed when the Axis powers criminalised Freemasonry during the Second World War, and thousands of Freemasons were killed or held in Nazi prison camps.

“Now we want to bring Freemasonry into the community, and we’re inviting people in to give them a genuine insight, rather than relying on things written on the internet by someone’s who’s a bit strange and lives in Kansas.”

Stuart is keen to put the masonic goat to bed, for example. He investigated the myth that Freemasons ride a goat in their initiation ceremony, and found a story written many years ago ‘to prove you could get people to believe anything if you wrote about it’.

“It was the original fake news,” he said. “There is no livestock in Freemasonry.”

But there are regular social meetings of men who agree to be ‘decent, honest upright citizens,’ he said. (Officially, an adherence to ‘brotherly love, relief and truth.’)

After unclear origins among Egyptian pyramid builders, Greek architects, or medieval stonemasons, the organisation really took off during the early Enlightenment in the early 1700s, when the masonic requirement to believe in a non-specific ‘supreme being’ was a radical position that allowed male Jews, Hindus and Muslims to join along with Christians of all denominations. (However, it also allowed those opposed to the brotherhood to spread rumours that masons could also worship assorted higher level demons).

A rule that politics and religion could not be discussed at meetings maintains harmony to this day, said Stuart.

“It’s important now more than ever that good guys can get together once a month without arguing over religion or politics. One Derbyshire lodge I know has members who are Sikh, Muslim, Hindu and Christian.”

Women can also become Freemasons under their own parallel structure. “We have the same basic principles,” said Jill Boyington from the Sheffield lodge of the Order of Women Freemasons. “To be a good person, being good to yourself and to others and accepting of everyone’s differences.”

The Sheffield women’s lodge has around 30 members, while more than300 men attend the Dore lodges, with further Sheffield lodges meeting at Tapton. (Almost 100 years after moving to Sheffield, Dore is still a Derbyshire village in masonic terms).

The ‘rituals’ at Dore do include a secret password, handshake and sign (for ceremonial purposes only, stressed Steve, not to try and avoid speeding tickets). There’s also a blindfold (or ‘hoodwink’) and a rolled-up trouser leg involved before the initiate becomes a first- degree Freemason.

“But there is no epiphany,” said Stuart. “After the ceremony, you don’t suddenly find out we’re running the government.”

“There are loads of things out there that people don’t trust now, like politicians, banks, and bureaucracy,” added Steve.

“But we say we’re full of guys and girls you can trust. If only we could rule the world, we’d be fine.”