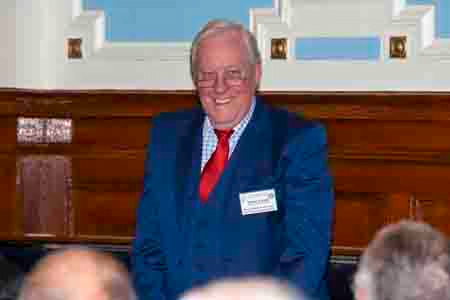 The Masters annual get together was held on Saturday 21st January in Lodge Eastmuirs premises in Shettleston Road.

The Provincial Grand Master Bro James C Peddie and his Commission welcomed over 140 guests to the event.

Bro Kelly gave a very thought provoking and inspiring talk on his Masonic journey, from the humble son of a Lanarkshire coal miner to the upper echelons of Grand Lodge.

The PGM Bro Peddie followed with a resume of the past year in terms of the province and outlined some of the changes which had been made.

He thanked the Commission & Office bearers for their continued support.
Also thanked were the event organisers and in particular SPGM Bro James McMillan and his team, who co-ordinated the event.

A special thanks was afforded to Lodge Eastmuir for the use of their premises and their help in organising the floor plan.

IPPGM Bro Alistair Henderson sought the approbation from those present, for the manner in which PGM Bro Peddie had chaired the event. 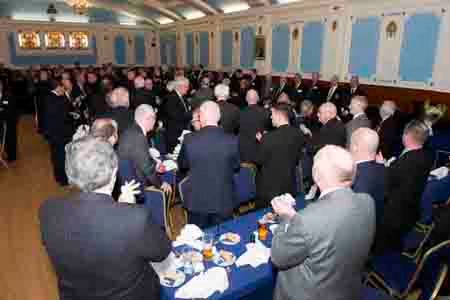 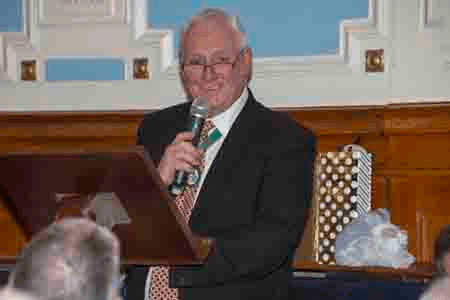 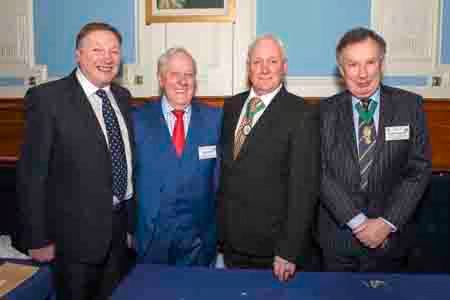