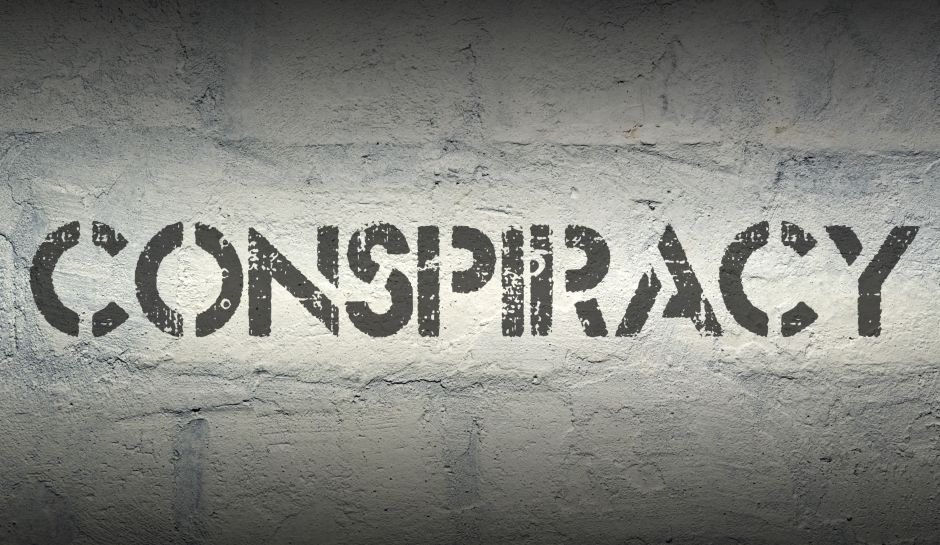 .Robert Cooper is a mason – and he wants to make it clear that he did not kill Princess Diana, sink the Titanic, or start the French Revolution. Further, he has no immediate plans to take over the world.

He is the Curator of the library of the Grand Lodge of Scotland and is co-ordinating an attempt by Masons to catalogue the multifarious conspiracy theories they are linked with.

There are thousands of websites that claim that Cooper’s organisation is secretly manipulating events so that it can take over the world. The many dastardly acts that Masons have been blamed for by their enemies include:

Mr Cooper has a surprising explanation as to why Masons have been linked to conspiracy theories: “I strongly suspect it’s our fault. People asked us questions and we didn’t answer because it wasn’t their business. That is no longer sustainable but you can see the problems it’s caused. Because we didn’t respond 100 years ago to these allegations there has been 100 years of belief that we’re hiding something, no matter how open we are now. “Let me explain something not a lot of people are aware of. Under no circumstances can any Freemason, as a Freemason, discuss matters of religion or politics. Most of our detractors attack on the basis of religion or politics and we don’t defend ourselves. It’s a bit like fighting with both hands tied behind your back.”

He believes that people reach for conspiracy theories after any major event: “Nobody blames the Freemasons for losing their umbrella on the bus.

“After a disaster, people immediately ask the question, why? And when people die and people are not able to provide an answer to that question, the game is then open for everyone to add their own theories.”

However, he also blames the profit motive.

“Conspiracy theories involving Freemasonry are not at all new. In fact we can trace them back to as early as the 1790s. A French priest, Abbe Augustin de Barruel, who was a refugee in London after the revolution, wrote the first ”

Barruel’s Memoirs of the History of Jacobinism and Freemasonry was followed by Proofs of a Conspiracy against all the Religions and Governments of Europe carried on in the Secret Meetings of the Freemasons, Illuminati, and Reading Societies, collected from Good Authorities by Professor John Robison, a secretary of the Royal Society and academic at the University of Edinburgh. These books contained the by now familiar claims that Freemasons are silently taking over.

“These books sold amazingly well. Right away one wonders what the motive for these things are. When you see them selling in vast numbers you begin to suspect that there’s one real purpose.

“The interesting thing about these two books is that they become a continuous thread that run right up to the present day. They go through various changes by various authors and they end up in The Protocols of the Elders of Zion.”

The Protocols purports to be the blueprint of a plan for Jews to take over the world by stealth. It has been used by Adolf Hitler among others to justify their hatred. In fact it was a forgery produced in the 1890s by an agent of the Russian secret police.

Mr Cooper adds: “Though you can see these rather bizarre websites and that’s good for a laugh but the bottom line is that millions of people died because some people believed in these things.” 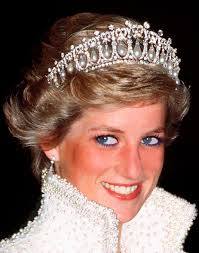 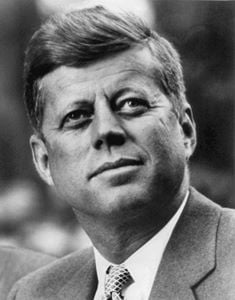 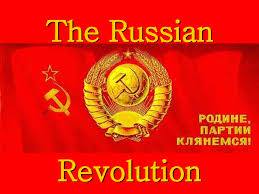