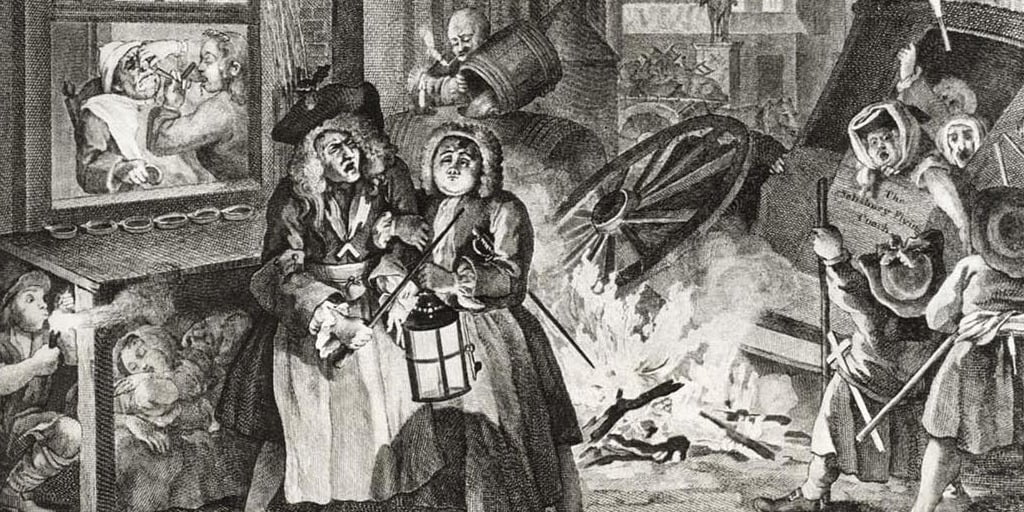 At the Installation Meeting of the Leicestershire and Rutland Lodge of Installed Masters No. 7896 on the 8th April 2016 the members and visitors were treated to an informative lecture on Freemasonry and Sport by W Bro Rex Hazeldine of the Lodge of Science and Art No. 8429

W Bro Rex, who trained as a Physical Education teacher and taught, coached, lectured in sport, health and exercise science for many years, highlighted the connections between his two great passions: Freemasonry and sport. He began with the comparisons between the two including the closeness, friendship, reliance on one another as part of a team and are guided, coached, taught by knowledgeable, experienced tutors.

The significant contribution made by Freemasons in establishing historic sports organisation such as the Football Association, Middlesex Cricket Club, Amateur Athletic Association and the Modern Olympic Games. There was also the critical contribution of the Reform Bill of 1832 in expanding schools which lead to ‘games’ being part of their ethos which was lead by Sir John George Lambton, Pro Grand Master.

W Bro Rex recounted the reasons why Manchester City adopted the light blue colour worn by a Master Mason, when the club, which was founded in 1880, was rescued from bankruptcy in 1894 by local Freemasons who requested the playing strip to be changed from red and black to the colour of a Master Mason.

Special mention was made for lodges meeting in the Province of Leicestershire and Rutland: the Reynard Lodge No. 9285, which was formed by members of Stoneygate and Westleigh Rugby Football Clubs, and the Joey Dunlop Lodge of Mark Master Masons No. 1081 which meets in Lutterworth and was founded for those who are motorcycling enthusiasts.

W Bro Rex said, ‘I know from my research that there are few sports in which masonic athletes, coaches and administrators have not made their mark. Freemasonry has contributed to and influenced sport in so many ways and at all levels of participation and performance. In many cases, as I have tried to show, Freemasonry has provided an environment, a value system, a culture which has links and similarities with the world of sport.’