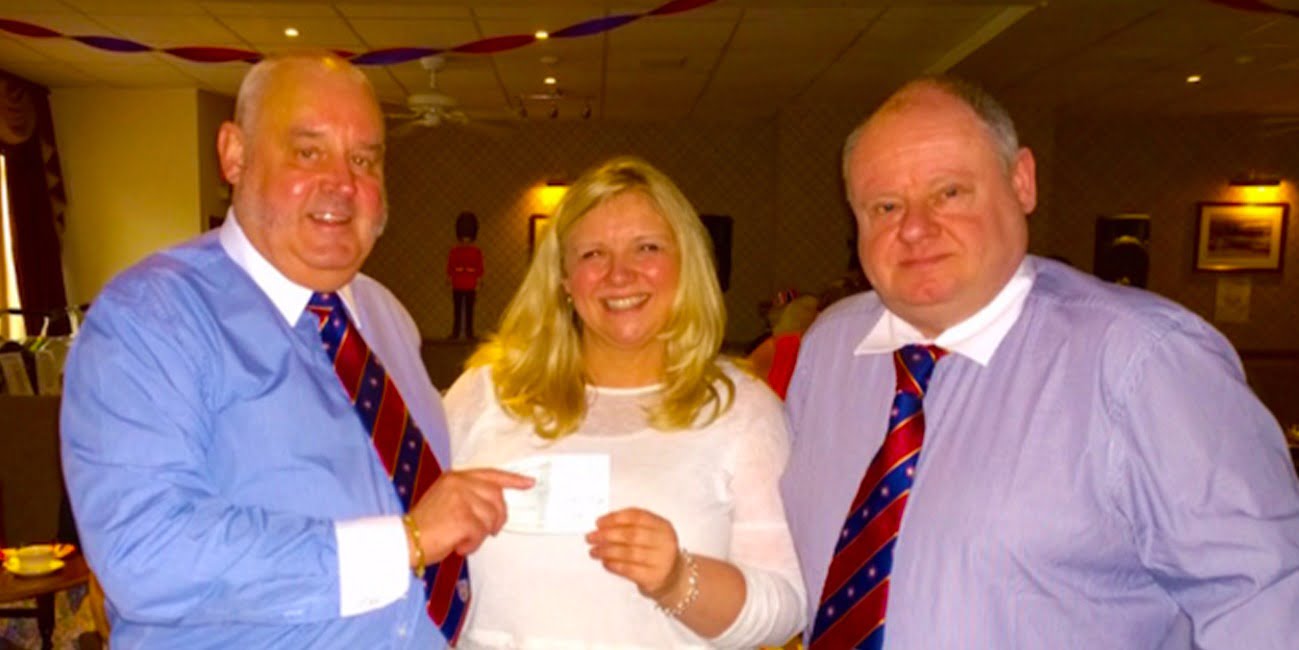 The Senior Social Group was formed by Maxine Walsh to support people with early onset dementia, who have found activities in other groups inappropriate or unappealing, and has helped both families and carers by enabling them to meet people in similar situations.

Meetings take place at the old Function Room in Darwen, where there is a safe fun and friendly environment for the 30 members who suffer from a variety of age related illness including Alzheimer’s disease, dementia, Parkinson’s disease and strokes as well as other people who are otherwise socially isolated. Lunches are provided as well as a wide range of entertainment including singers, bingo, quizzes, karaoke and studying old photos provided by Darwen Days, which spark some amazing conversations and reminiscences.

When the group was recently celebrating the Queen’s 90th birthday WBro Tony Kenny and Bro John Gosling from Fidelity and Crusaders Lodge No. 269 presented a cheque for £200 to Maxine Walsh on behalf of the East Ribble District Charity Stewards.

The donation was gratefully received and will contribute towards a day trip to Blackpool, for which they have been fund raising for the past few months with Football cards and raffles. 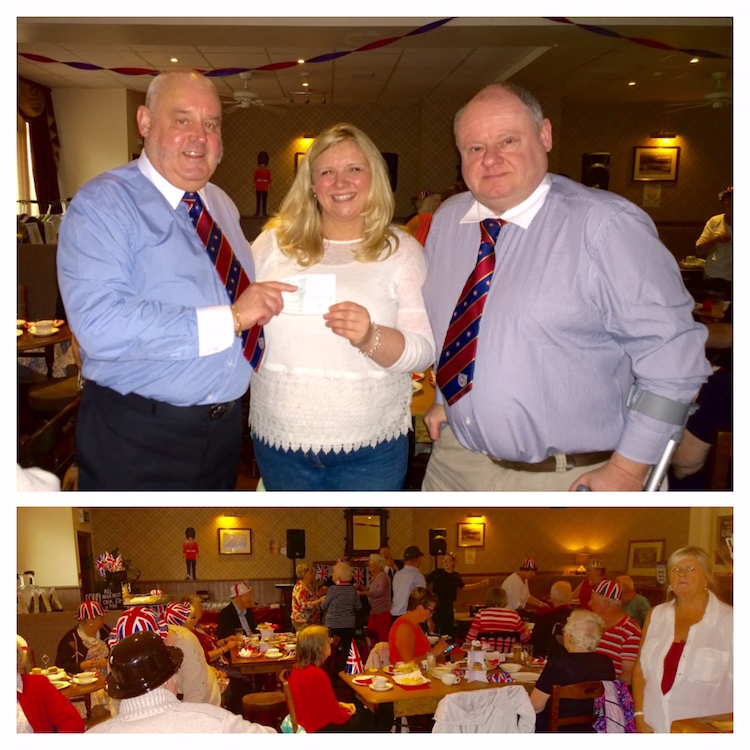