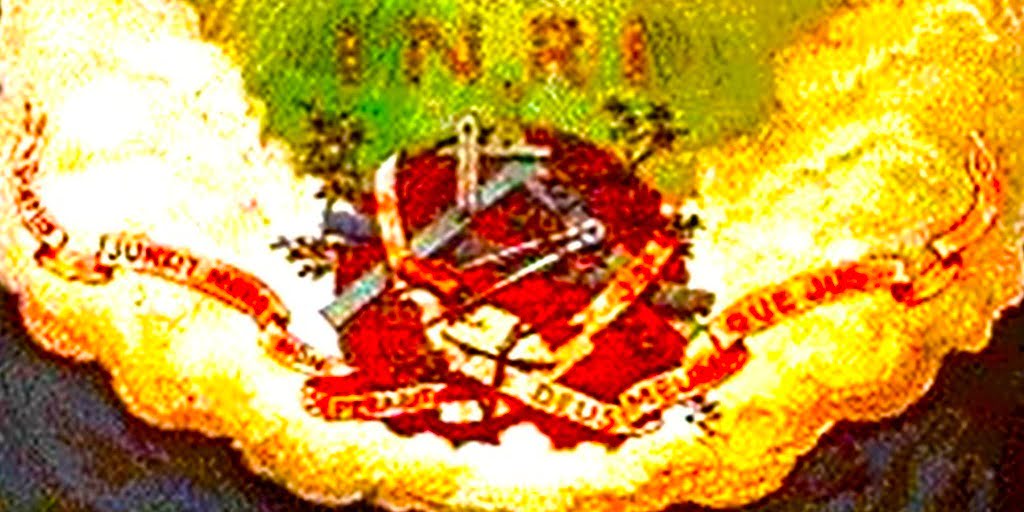 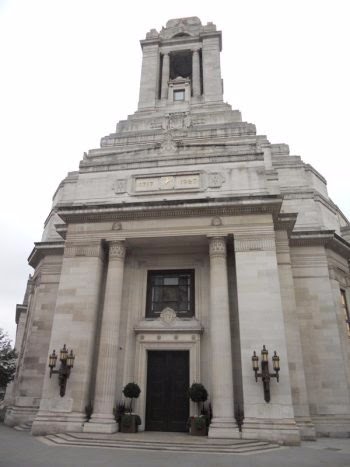 On Tuesday 7th June, Brethren from East Lancashire made an early start catching the 8.35 am Virgin Train from Manchester Piccadilly to London Euston. Stops were made at Stockport, Macclesfield and Stoke where we collected additional Brethren to make a total of 65 in our party. By 9.30 am, we were all enjoying refreshments with drinks served by the Grand Stewards David Biggs and Gerry Young,  assisted by Tracy our Stewardess from Virgin.

So why the early start ? We had to be at Grand Lodge by 1 pm this year as the Grand Master HRH MWBro Prince Michael of Kent was to invest a new Deputy Grand Master, RWBro Raymond Smith, a new Assistant Grand Master, RWBro John Prizeman along with over 400 other Brethren receiving appointments and promotions ! 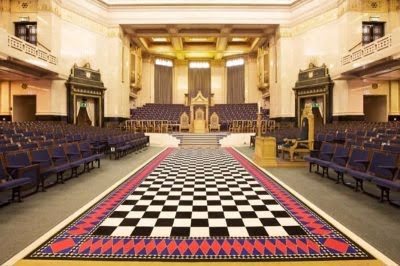 Grand Lodge was packed to the rafters by 12.45 pm when the first of the parades entered to the sounds of some wonderful music from the newly restored Grand Lodge Organ. Distinguished Visitors from other Grand Lodges were followed by the parade of Provincial and District Grand Masters representing every Province and District under the English Constitution – truly a sight to behold.

The Grand Master made his entrance precisely at 1pm and proceeded to open Grand Lodge. After the various introductions and greetings, he went on to appoint and invest his aforementioned Deputy Grand Master and Assistant GM followed by those receiving first appointments and promotions – including several of our very own East Lancashire Brethren – 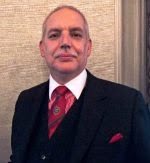 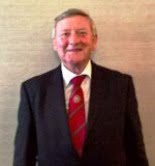 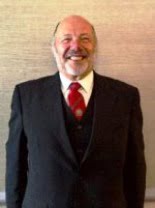 Grand Lodge was closed shortly thereafter and  East Lancs Brethren then repaired to the various bars for alcoholic sustenance.

Several Brethren then made their way to the Connaught Rooms to dine in style. 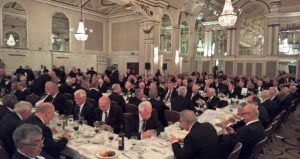 Dining in the Connaught Rooms

One of the East Lancs Tables at the Connaught Rooms

The evening continued later at the Union Jack Club; after checking in, the hotel bar soon began to fill and some lively banter ensued ! 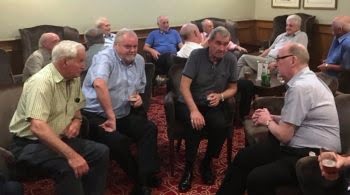 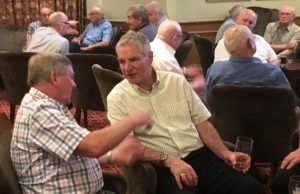 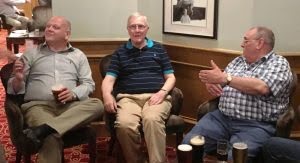 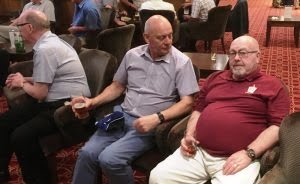 So what do you think, Gordon ? 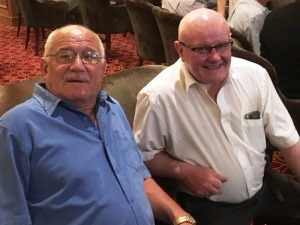 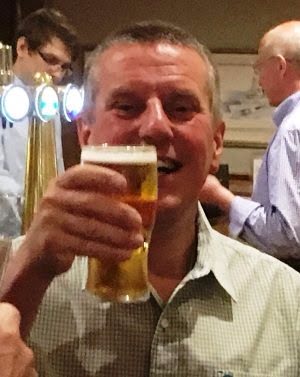 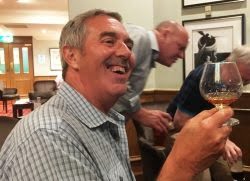 WBro David Coombes, savouring the cognac WBro Ian Davies has been promising him for the past 5 years,

The following day following hearty breakfasts all round, with the sights and sounds London beckoning the Brethren split into various groups to visit various Museums, Galleries and Exhibitions and yes, some even found their way to some good bars and restaurants later. 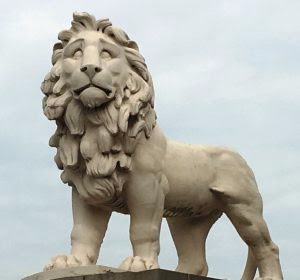 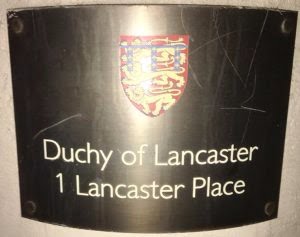 And just to make us all feel at home… 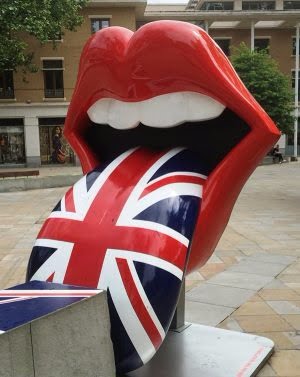 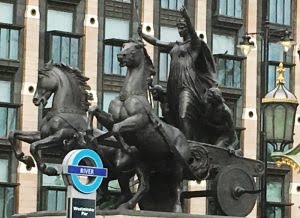 We all reconvened at Euston to catch the 6pm train back to Manchester after another wonderful yet tiring trip. G&T anyone ?