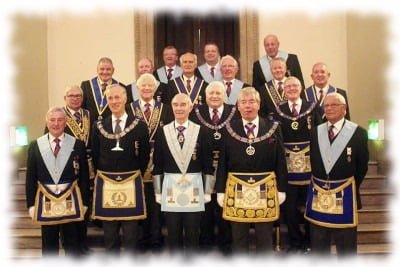 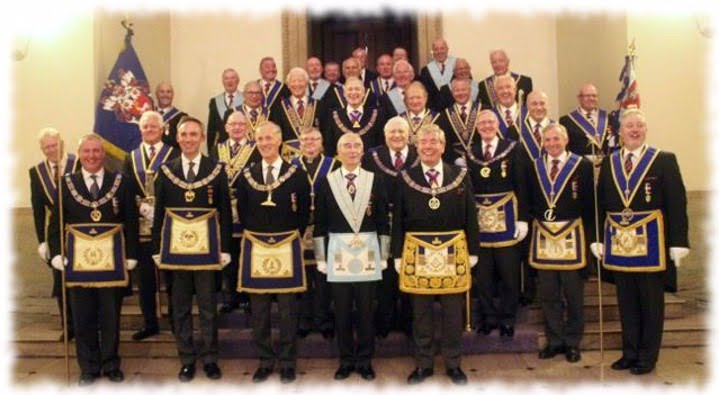 It was a very special evening for Worshipful Master VWBro Nolan Morrison PGSwdB, PDepProvGM and the Brethren of Integrity Lodge on Tuesday 21 June, when they welcomed the Provincial Grand Master RWBro Sir David Trippier and RWBro Sir Stuart Hampson Senior Grand Warden of the United Grand Lodge of England for their celebration meeting marking 250 years of the Lodge.

RWBro Grahame Elliott PJGW, PPresGCharity, WBro Paul Rose PSGD the Deputy Grand Superintendent for the Royal Arch along with other distinguished Brethren from East Lancashire and other Provinces.

WBro Chris Prax PProvJGW read a brief history of the Lodge which can be viewed HERE as well as producing an excellent celebration booklet of which everyone present received a copy.  Integrity Lodge was the fifth Manchester Lodge to be formed, a Moderns Lodge warranted on the 8th May 1766 as Lodge No. 385.  In 1783 it became known as the Lodge of Industry and in 1784 as the Lodge of Integrity No. 163.  The Lodge is the oldest Lodge with an uninterrupted tenure in Manchester never having moved more than half a mile from its original home in Shudehill.

WBro David Halford PAGChap, ProvGChap delivered an interesting Oration to mark the celebration which can be viewed HERE.  WBro Martin Roche PSGD, ProvGSec read the contents of a Certificate commemorating 250 years signed and presented by the Provincial Grand Master to the Worshipful Master.  Following the presentations, VWBro Nolan Morrison presented a cheque in aid of the ELMC to the Provincial Grand Master for £2,016.

To mark the 250th Anniversary, the Provincial Grand Master promoted the Lodge Director of Ceremonies WBro Michael Stanistreet PProvSGD, Initiated into the Lodge in April 1991 to the new rank of PProvGSwdB.

The Lodge closed, the members of the Lodge, honoured guests and visitors retired to a Champagne drinks reception in the Memorial Hall before sitting down to an excellent Festive Board where upon the following toasts and replies were given.

It will have been a busy year for the Lodge; at their next meeting in October WBro John Jackson PProvSGW will be celebrating Fifty years in Freemasonry having been initiated into the Lodge in March 1966. 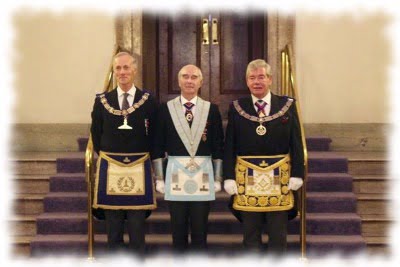 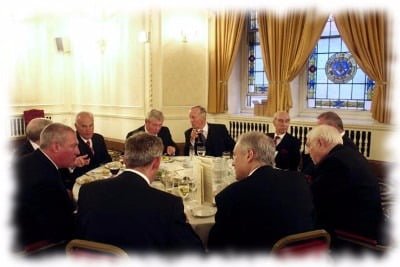 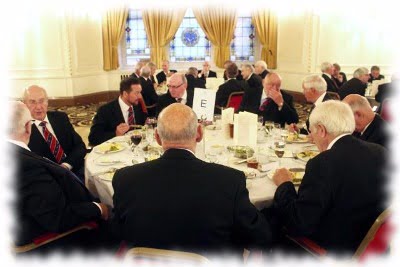 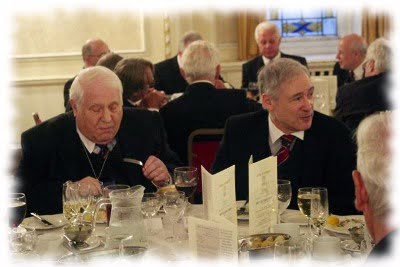 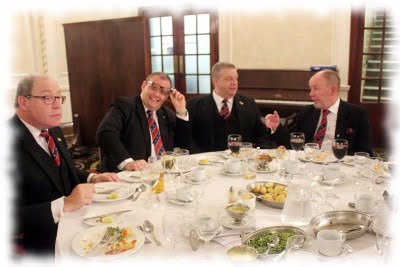 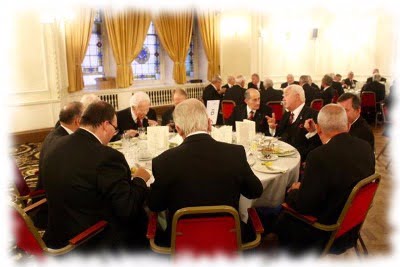 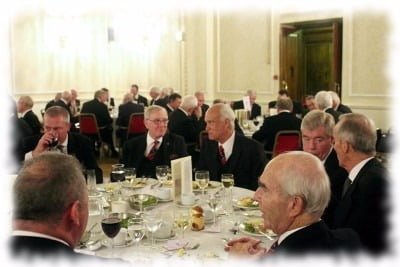