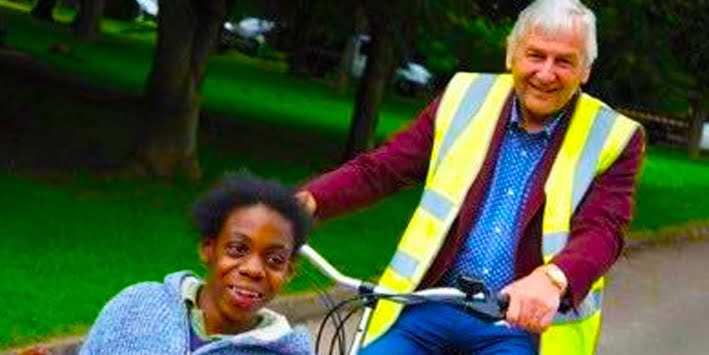 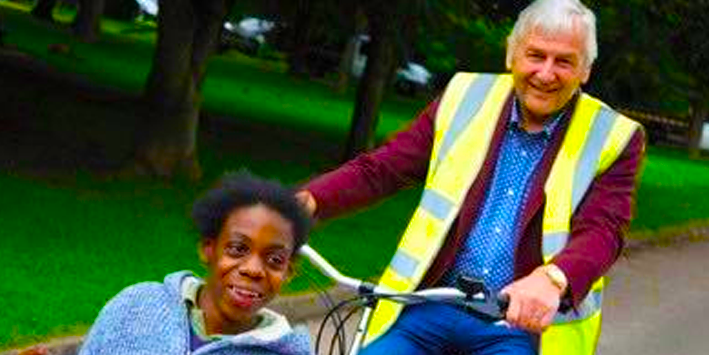 On the 13th July three groups of children and young adults affected by various disabilities and with special educational needs enjoyed a fun day of cycling in Markeaton Park, Derby, organised and funded by the Provincial Grand Charity.

The day involved careful selection of specially adapted bikes matched to the requirements and abilities of those taking part followed by laps of the super smooth cycle track within the park.

Transport was also provided as required for some of the group to and from their special schools. Members of Derbyshire Freemasonry also attended to help out and assist with the event including the Secretary of the Provincial Grand Charity and the newly appointed Assistant Provincial Grand Master.

This being the second cycle event staged by the PGC this year which is fast growing in popularity. All who attended had a whale of a time. Shrieks of laughter and enjoyment filled the air with everyone asking, “when can we come again please”?