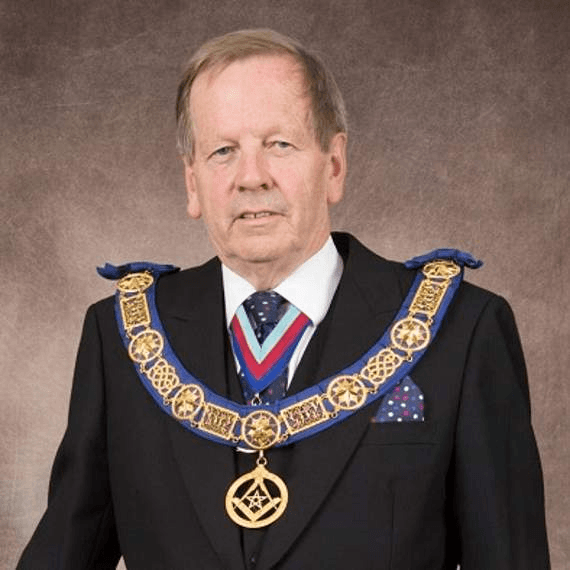 ESSEX Freemasons have unveiled ambitious plans to expand their support for communities and community projects in every part of the county with a new highly focussed and ongoing programme to help local charities and neighbourhood groups.

The move follows another record year of charity giving by Essex Freemasons with more than £1.5 million donated to literally hundreds of different charities both nationally and locally in 2019, money raised by members representing the more than 300 Lodges that regularly meet across the county.

It is now intended that charity giving will be increased still further by the launch of the Essex Freemasons Community Fund, an initiative pioneered by Provincial Grand Master Rodney Bass OBE, which has been set up to work with Lodges to identify and fund projects that will provide a real and tangible benefit to local communities.

Mr Bass said: “Masons are very much part of the community in every part of Essex and this is reflected by the huge number of different donations they make to local charities and voluntary groups

“Our aim is to support our Lodges and where we can, we will match fund what our members donate or even go that little bit further with direct grants to ensure that local charities can receive larger sums to assist them to pay for essential projects.

“That is what the Essex Freemasons Community Fund is all about and since our launch at the start of the year I can see that we are already making a difference.”

In the first four weeks of its formation the Fund, via its Trustees, has already approved grants of almost £20,000 for projects in Southend, Harlow, Benfleet and Great Wakering and will soon be making decisions on other applications from all other parts of Essex.

In the last 10 years Essex Freemasons have donated more than £17 million to various charitable causes making a difference to thousands of lives in every part of the county and with the launch of the new Community Fund, that commitment is expected to increase still further.

There are around 9,000 Freemasons in Essex meeting at 27 different centres, who raise money for charity via social events and direct payments. At no time are any members of the public asked to contribute.