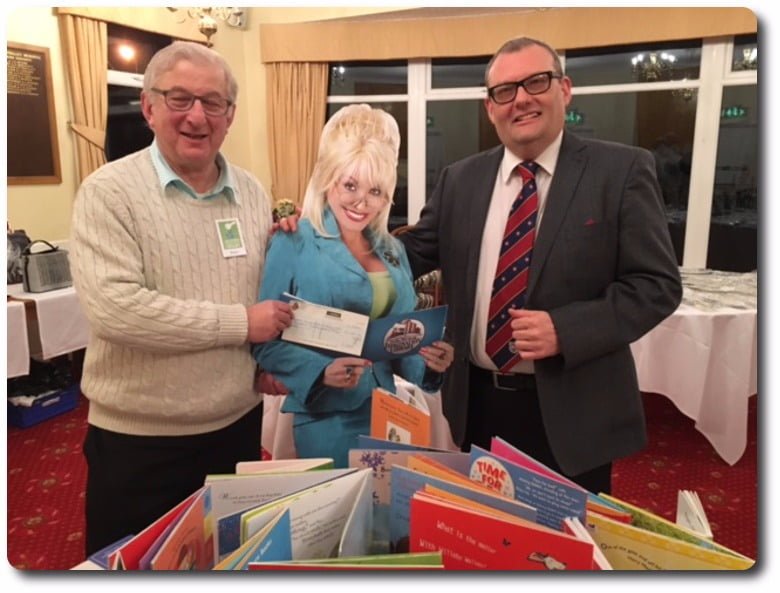 The 21st March 2016 was a very special evening for the Salford Imagination Library. Not only was it the night that they held their charity fashion show, but it was also the night that Stephen Thomson, District Charity Steward, City Sykes, presented a cheque from ELMC for £1250 as part of the community funding scheme.

Richard Bermitz from Zion Menorah Lodge 1798 approached Stephen with the request for ELMC funding for this. The Salford Imagination Library provides books to preschool children from deprived areas. Stephen said “It is a sad fact that many children have never seen a book by the time they reach school age and are therefore playing catch-up with those who have, throughout their entire school life. By investing in these children from a very early age the charity gives them a fighting chance to be able to break free from poverty. “

Each child receives one approved educational book per month from the age of 2 to the age of 5. The cost to sponsor each child is £125. ELMC gave £1250, enough to sponsor 10 children. 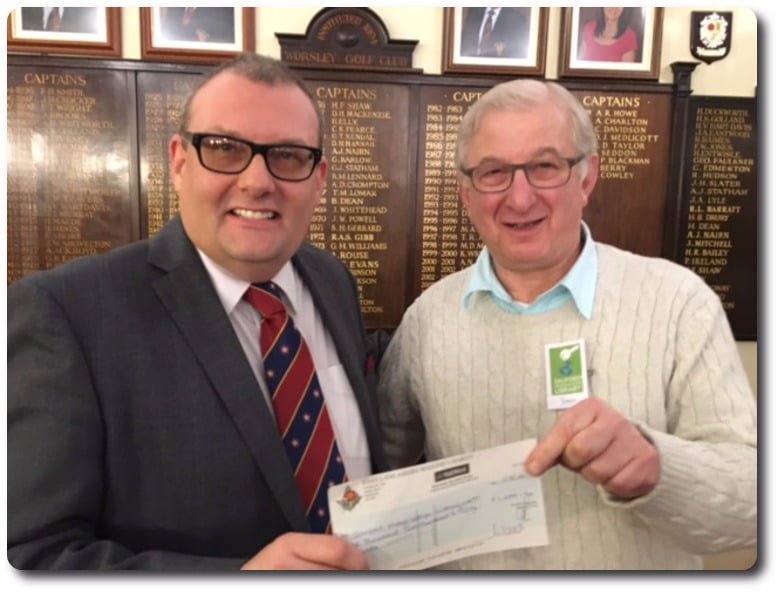 The scheme is run by Simon Rosenthal and Audrey Othick in the Salford area. They have tried to register the scheme as a charity locally but they have found this impossible, as in this country educational charities cannot be registered for preschool aged children – the very age group in question. They are therefore operating under the authority of their umbrella organisation, The Dolly Parton Foundation.

Yes, you read it right Brethren – Dolly Parton, whose father, Lee, although an intelligent man, was unable to read. Dolly started the scheme in Sevier County, Tennessee and the scheme continues to touch the lives of children around the world.